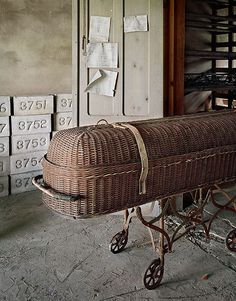 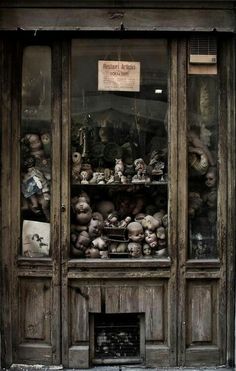 A hospital where antique dolls are given new life. 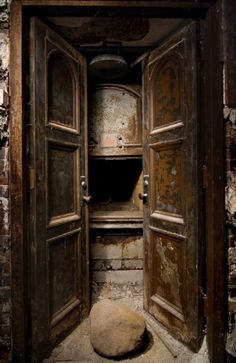 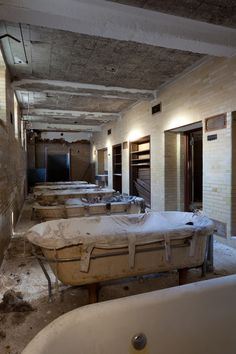 Crumbling, abandoned American mental asylums from the early 20th century—like the one in One Flew Over the Cuckoo’s Nest—aren’t places most of us would want to hang out. Photographer Jeremy Harris, on the other hand, has been going out of his way to explore and document their spooky ruins for almost 10 years. “I just […] 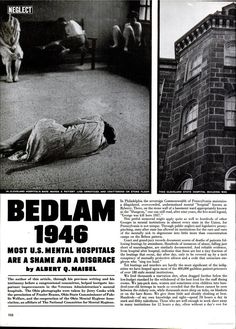 "Bedlam 1946: Most U.S. Mental Hospitals are a Shame and a Disgrace" by Albert Q. Maisel in LIFE Magazine via Google Books (full text) This is important to know about the history of the treatment of mental illness. 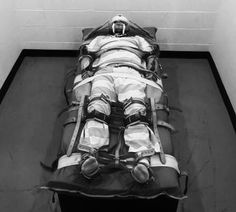 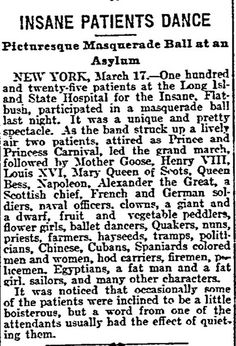 Decorated Veteran of the Army of Little Girls

theopheliagallery: “ The Lunatic Ball was an event often held by the Victorian Asylum system. The doctors would dress the patients up and sell tickets to rich folk to come and spend an evening dancing... 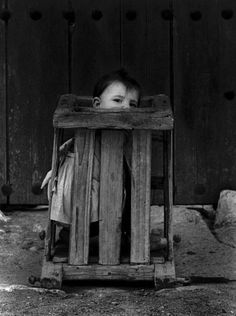 Hauntingly terrifying pictures of asylums back in the good old days

All of these pictures are just scary. I can't believe asylums were this terrifying back in the days. 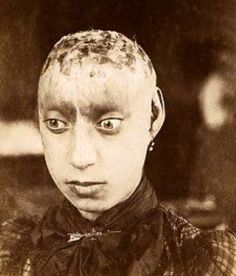 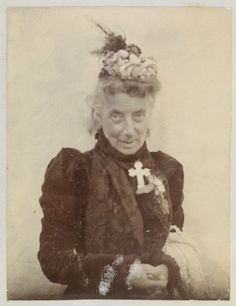 "Until the handkerchief of history covers us with its Times New Roman black and white post... 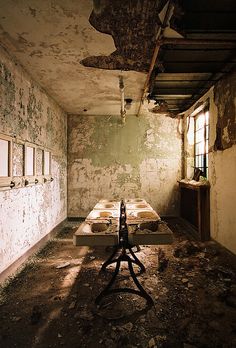 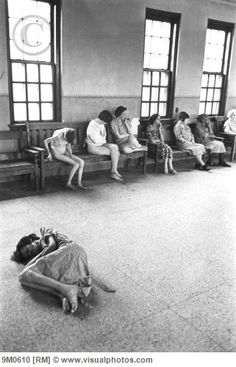 Ohio Asylum for the Mentally Insane... such a piece of the medecine history. Subscribe please :) 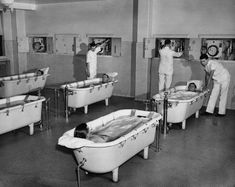 24 The Horrors of Insane Asylums - Vintagetopia 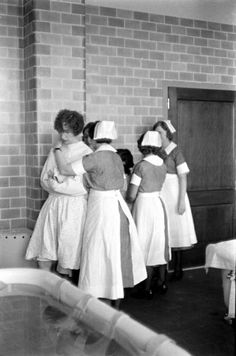 Strangers to Reason: LIFE Inside a Psychiatric Hospital, 1938 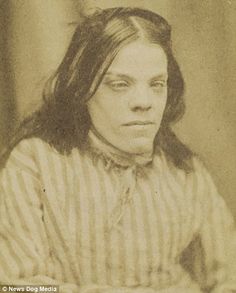 These haunting portraits captured by Dr Hugh Welch Diamond between 1848 and 1858 give an insight into the lives of the women forced to live out their years at Suffolk County Lunatic Asylum. 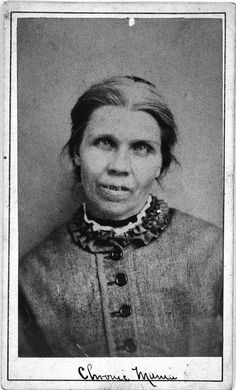 Mental institutions became more common in the 1600s and 1700s. Read on for more history of mental health institutions from their very crude beginnings.