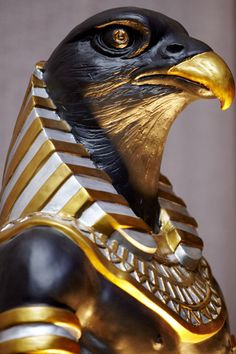 Ancient Egyptian art refers to the style of painting, sculpture, crafts and architecture developed by the civilization in the lower Nile Valley from 5000 BC to 300 AD. 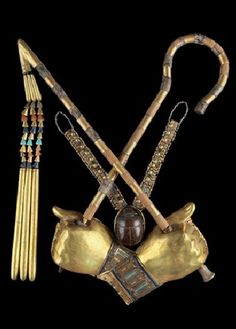 elhieroglyph: “ Egyptian Jewels of the Nile from king Tuts Tomb ” 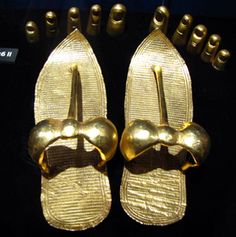 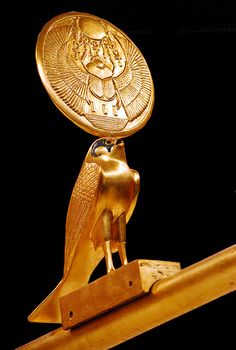 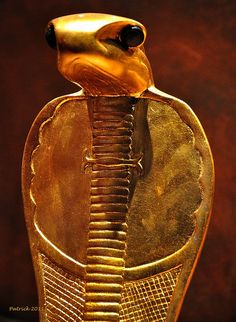 Uraeus cobra artifact in Egyptian King's Tutankhamun's tomb.The Uraeus , "rearing cobra") is the stylized, upright form of an Egyptian cobra (asp, serpent, or snake), used as a symbol of sovereignty, royalty, deity, and divine authority in ancient Egypt. The Uraeus is a symbol for the goddess Wadjet, who was one of the earliest Egyptian deities and who often was depicted as a cobra. 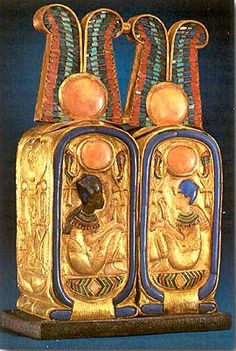 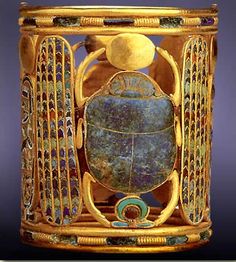 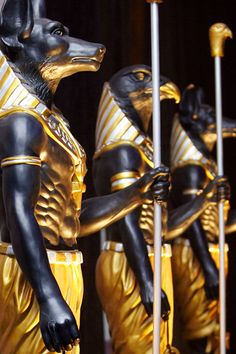 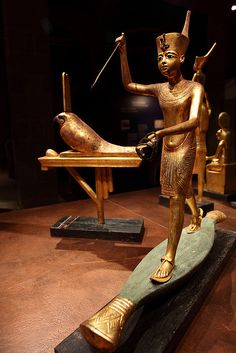 Tutankhamun - his tomb and his treasures A sensational discovery 87 years ago turned the unknown pharaoh Tutankhamun into a superstar. In 1922, the archaeologist Howard Carter discovered the burial chambers of the ancient Egyptian king with their vast treasures – an event that caused a worldwide sensation. The story of Tutankhamun fascinates people to this day. His mysterious, premature death and unique legacy are the stuff of legend. The exhibition shows the world’s only museum-quality… 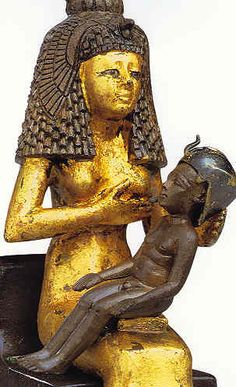 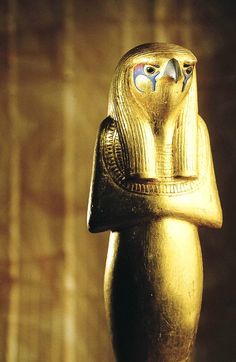 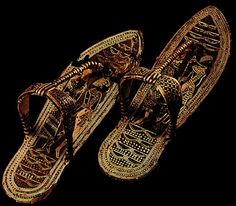 GOLDEN SANDALS belonging to King Tut of Egypt (made ​​of inlaid wood, bark and gold damask) 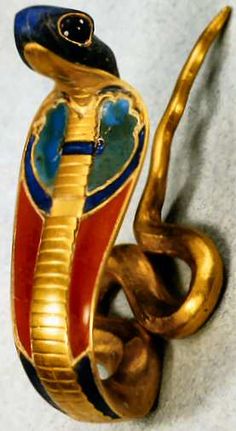 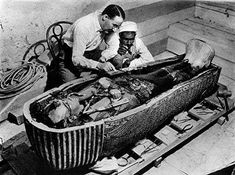 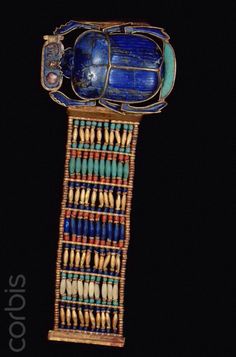 Find the perfect royalty-free image for your next project from the world’s best photo library of creative stock photos, vector art illustrations, and stock photography.