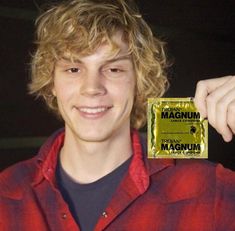 I hope my hormones balance out soon...

For fans of Evan Peters. 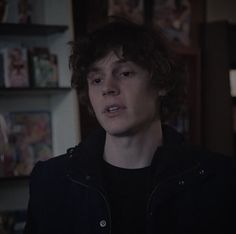 Find and save images from the "peters" collection by 𝒂𝒈𝒂𝒕𝒉𝒂 (20h59m) on We Heart It, your everyday app to get lost in what you love. | See more about evan peters, ahs and american horror story 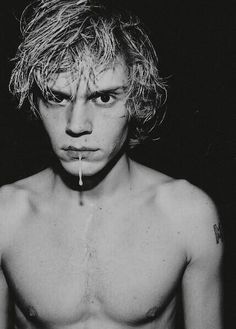 Image uploaded by @dancingwithawolf. Find images and videos about boy, american horror story and ahs on We Heart It - the app to get lost in what you love. 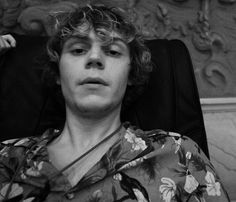 Blog dedicated to this wonderful and talented man which I'm totally in love with. Apreciate xx 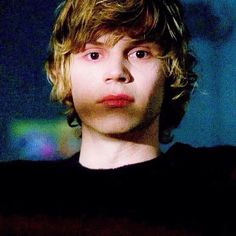 Psycho shared by wts on We Heart It

Image discovered by wts. Find images and videos about love, tumblr and grunge on We Heart It - the app to get lost in what you love. 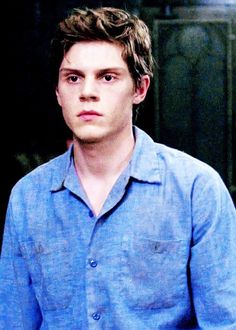 kit walker / evan peters on We Heart It

Image discovered by 🥀. Find images and videos about fashion, cute and beautiful on We Heart It - the app to get lost in what you love. 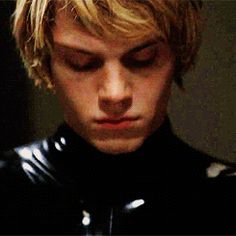 Evan Peters wanting to wear the rubber man suit in the bedroom with you. { By: Anon } 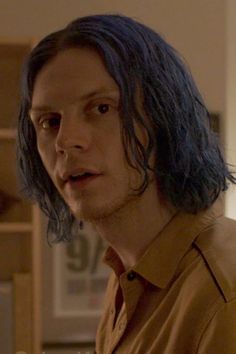 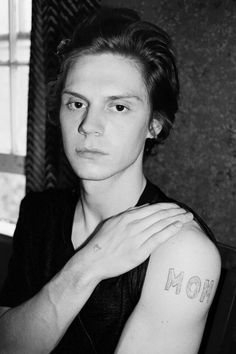 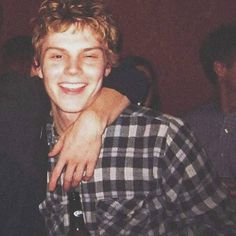 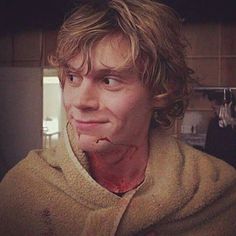 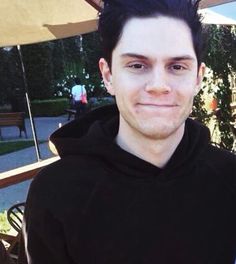 I can stare at his face for hours and hours. 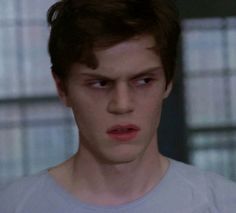 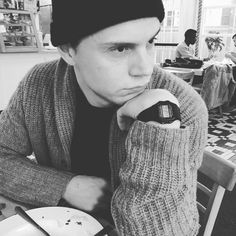 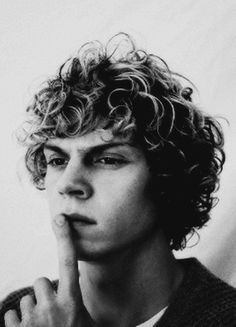 Men generally love to dress in a simple shirt combined with casual jeans. Each of them has its own concept of simple and light clothing. Shirts are essential in the wardrobe of all men, either as... 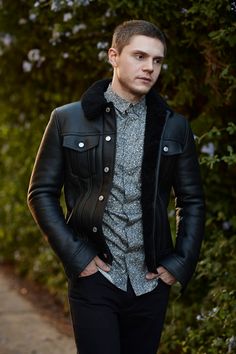 In the past five years actor Evan Peters has played the ghost of a murdered teen, a framed serial killer, a reanimated frat boy, a pincered human oddity, a real serial killer, a rich gay ghost, then five historical cult figures plus a fictional one. And that’s just for the FX television series American Horror Story.