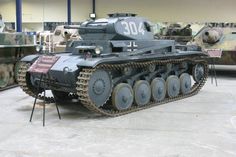 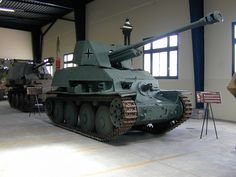 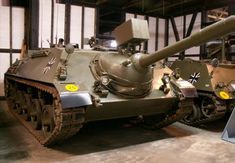 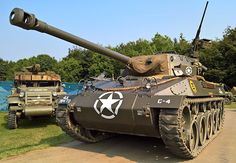 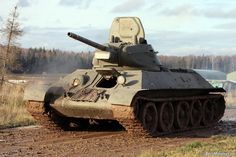 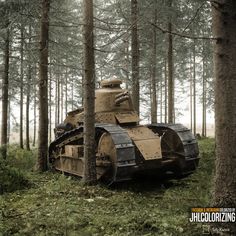 [/r/Colorization] is a subreddit that is dedicated to sharing black and white photos that you have colorized. Colorization can be very... 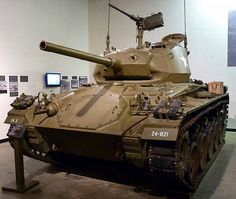 American WW2 M10 Wolverine tank destroyer from the Saumur Tank Museum, being presented to the public during the "Concours International de Maquettes 2016". In this video can be seen some revs of the 2x GM 6 cylinder engine, and also the tank being driven. 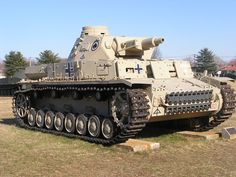 Here Is How Rommel Became One of Nazi Germany's Greatest Generals

Before becoming known as the Desert Fox, General Irwin Rommel proved his prowess on European battlefields. 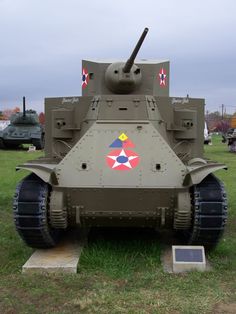 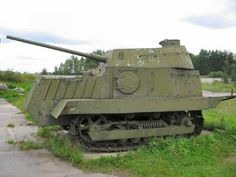 The "Oddessa-Tank" (named after the city they were built in), or "NI Tank". Their armour was weak, the mobility superior only to a bunker, and it was almost impossible to lay the gun properly. These were mostly intended as a scare tactic to pretend the presence of real tanks where there were none. It worked for a while as the German soldiers decided to play it slow against these unknown vehicles. 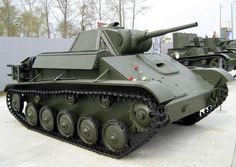 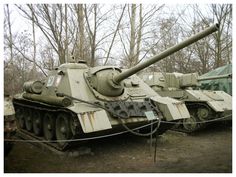 SU-85 by WormWoodTheStar on DeviantArt

The SU-85 tank destroyer was the Soviet Union's first attempt to give greater mobility to the 85 mm D-5S gun. It was a good weapon against most of the G... SU-85 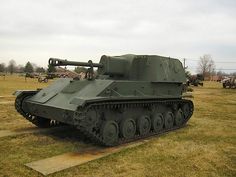 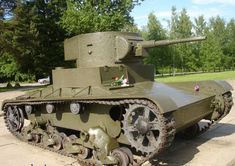