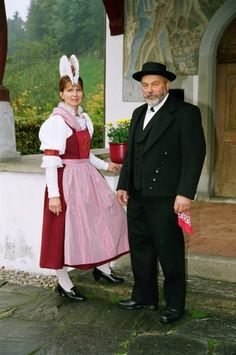 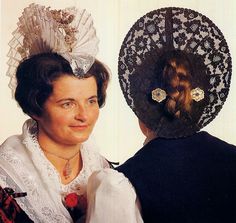 Hello all, I received a request for some information the traditional clothing of Switzerland, especially of the area around Luzer... 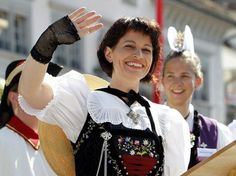 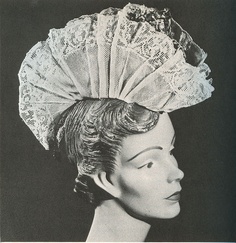 from Switzerland, a 19th century version of of a fan headdress. Inside the two fans, on the top of the head, is a small box covered with satin called the rosehube which holds the coiled hair. Between the fans is a spray of roses. A rosenadel, or rose hat pin, was a large curved pin used to anchor the hat on the head. For your viewing pleasure, a selection of photos from A Pageant of Hats by Ruth Edwards Kilgour, New York:Robert M. McBride Co, 1958 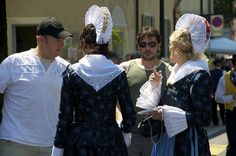 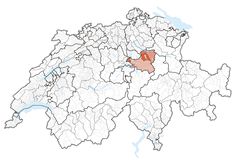 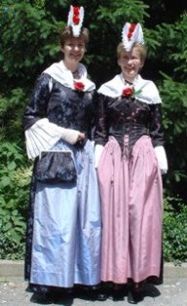 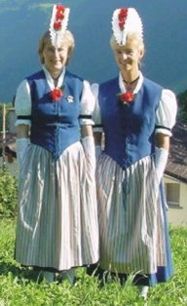 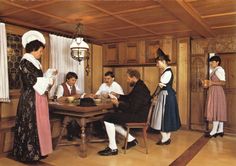 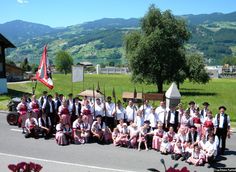 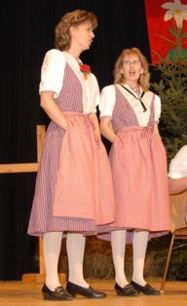