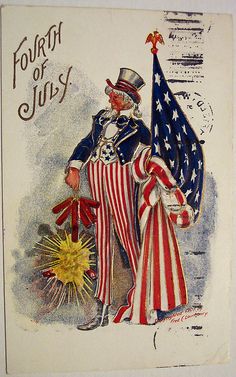 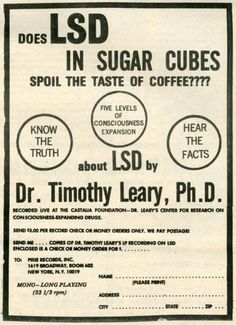 Vintage Ads That Range From Weird To Offensive

Vintage Ads That Range From Weird To Offensive - Funny memes that "GET IT" and want you to too. Get the latest funniest memes and keep up what is going on in the meme-o-sphere. 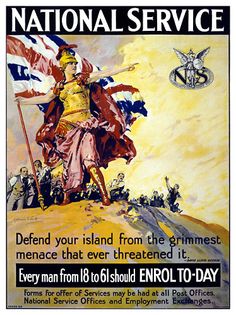 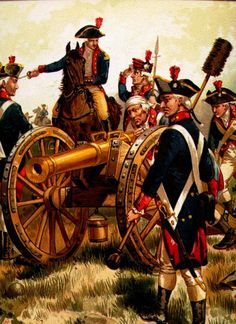 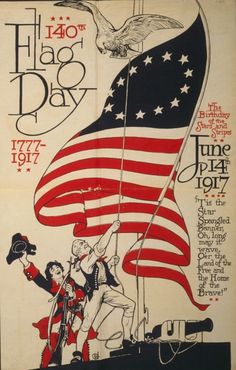 Peer Into The Past

I am also midsouthmemories.tumblr.com and Sept11Memorials.tumblr.com Passionate Supporter of Troops, Veterans, & First Responders 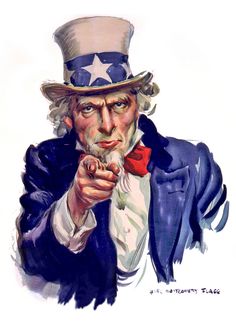 See the complete Uncle Sam Series - Set The source image for this illustration is from a World War II poster titled "I want you for U.S. Army," designed by James Montgomery Flagg for the U.S. Army and available via the Library of Congress. This image has been enhanced and cropped to make it more useful for your graphics projects. 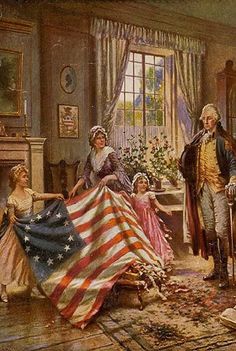 Betsy Ross (1752-1836) became a patriotic icon in the late 19th century when stories surfaced that she had sewn the first “stars and stripes” U.S. flag in 1776. Though that story is likely apocryphal, Ross is known to have sewn flags during the Revolutionary War. She is perhaps the best-known figure from the American Revolutionary era who wasn’t a president, general or statesman. 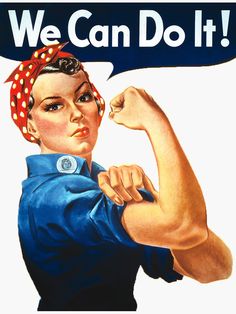 Rosie the Riveter Sticker by rachelgibson

Buy "Rosie the Riveter" by rachelgibson as a Sticker. 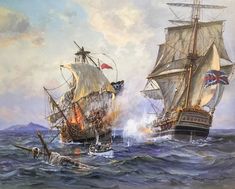 This is a romantic but most dangerous period in sea history. In a battle of survival, a British ship exchanges fire with a merciless pirate ship. It took years to clear the ocean trades lanes from the ever lurking privateers. 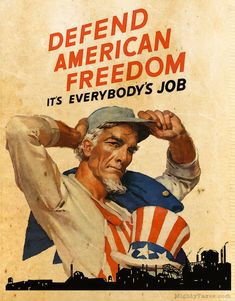 Who is Uncle Sam, & why does he WANT me? History of famous Uncle Sam "I Want You" poster, plus best Uncle Sam propaganda & WWI Army recruitment posters.

Presidential Portraits by WonderDookie on DeviantArt

The 43 presidents of the United States in my faux cut-out caricature style. I started this project more than a year ago hoping to have them all finished... Presidential Portraits 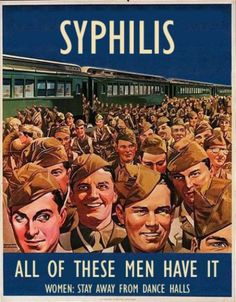 Why Marketing With Purchased Email Lists Is Like Unprotected Sex 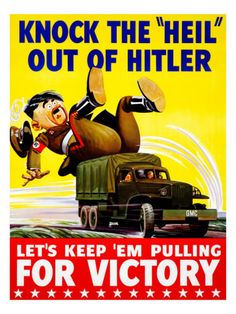 Final Dimensions (width x height): 18" x 24" This gicle print delivers a vivid image with maximum color accuracy and exceptional resolution. The standard for museums and galleries around the world, gicle is a printing process where millions of ink droplets are sprayed onto highquality paper. With the great degree of detail and smooth transitions of color gradients, gicle prints appear much more realistic than other reproduction prints. The highquality paper is acid free with a smooth… 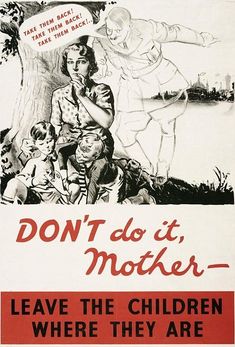 Life in 1939 is revealed in the ‘Wartime Domesday Book’

As Britain faced war with Germany for the second time in 21 years a register of every person in the UK was taken and collated in a document now known as the 'Wartime Domesday Book'. 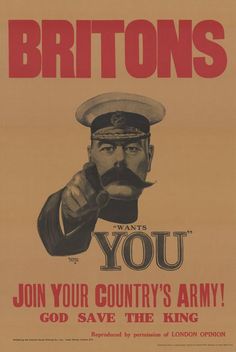 World War One marked a new era in warfare in many different ways. One of these changes was the prominent place propaganda played in the conflict. Mass 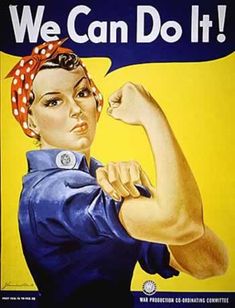 With World War II now more than sixty years ago, it's easier to appreciate the propaganda posters of the era for their artistic merit. Allied posters of the age aimed to influence citizens to...