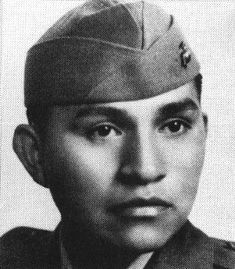 Medal of Honor recipient Ira Hayes, USMC. When young Ira Hayes left the Arizona Gila Indian reservation to go war as a US marine, the chief of the Pima Indian tribe told Ira to make his people proud and bring back Honor. 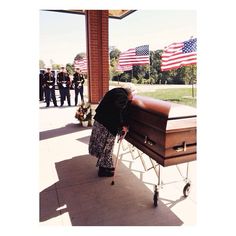 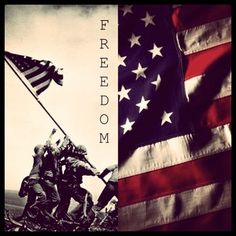 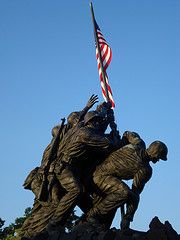 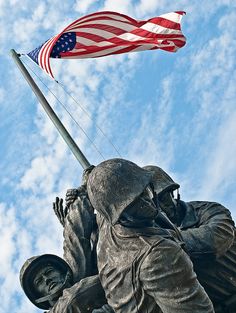 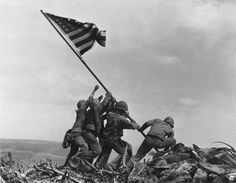 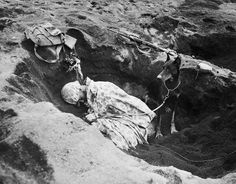 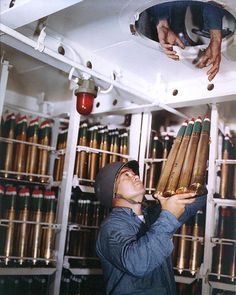 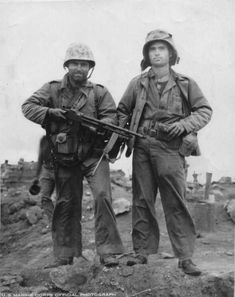 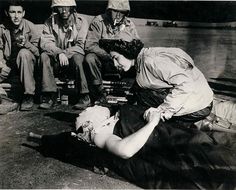 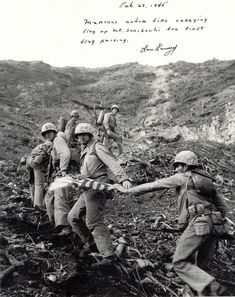 Marines carrying the first flag up Iwo Jima. SO COOL! 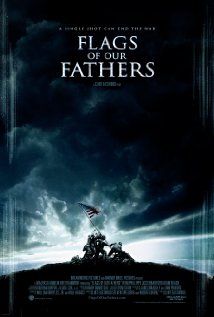 The life stories of the six men who raised the flag at the Battle of Iwo Jima, a turning point in World War II. 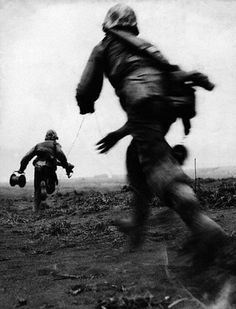 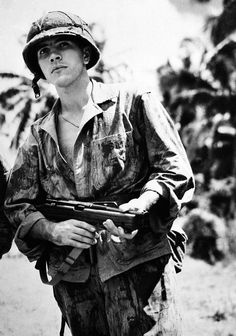 "The world must know what happened, and never forget." - General Dwight D. Eisenhower 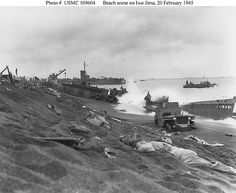 Jeep 4x4 on beach at Iwo Jima Operation, 1945. Marine dead, wrecked vehicles and swamped landing craft on an Iwo Jima invasion beach, 20 February 1945, the day after the initial landings. The broached LCVP at right is from USS Lowndes (APA-154). USS LSM-202 is in the left center background. Among the vehicles are a Jeep 4x4 and an amphibious tractor (LVT). Photo #: USMC 109604. Photographed by Hulstay, Fifth Marine Division. Uploaded to Flickr by Lee Ekstrom. U.S. Marine Corps Photograph. 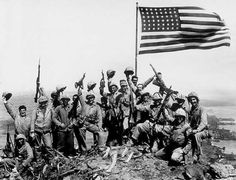