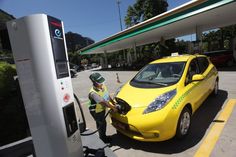 The World Wants Leaf: How Nissan’s Leaf is Changing the World One All-Electric Car at a Time 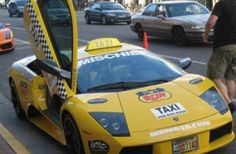 Unbelievable Taxis from Around the World - TaxiFareFinder Newsroom

TaxiFareFinder has searched for pictures of ridiculous taxis from every country of the world and there are definitely some unbelievable cab models out there! Take a look at our eight favorite crazy taxis, some are hard to believe! 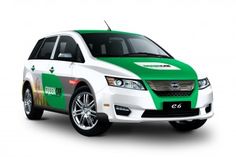 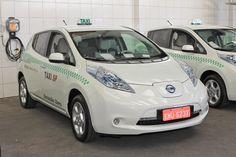 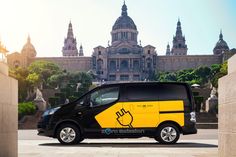 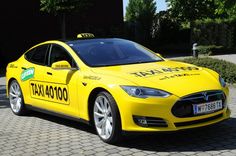 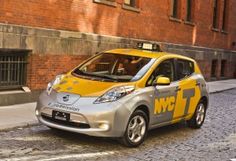 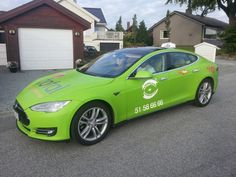 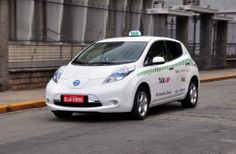 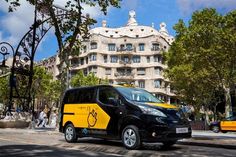 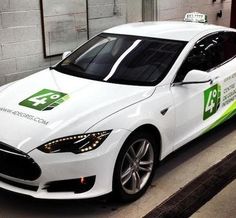 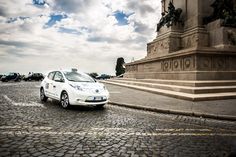 October 31st, 2015 by James Ayre Originally published on EV Obsession. The recent Volkswagen scandal involving diesel car emissions seems to have caused a surge in electric vehicle interest, according to a UK-based car rental firm. The surge has been so great, according to Flexed.co.uk, that lead-in times for rentals have increased notably — largely [&hellip