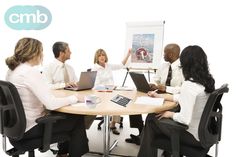 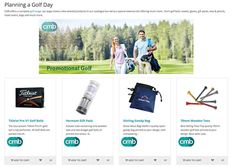 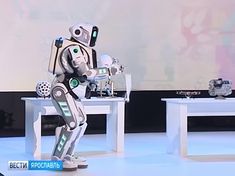 Onlookers immediately notice a series of things wrong with the robot

Facebook patents tech that can guess where you're going next

Facebook might not only know where you are in the future, but also where you're going next. Buzzfeed News has discovered that the social network has filed a patent application entitled "Offline Trajectories" for a technology can predict where you're going "based at least in part on previously logged location data." Based on the application's wording, it'll be able to use your previously logged location, as well as other people's, to make predictions. 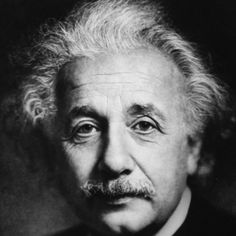 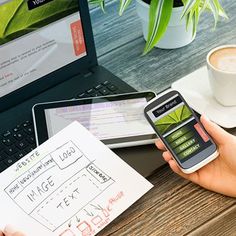 As Mary Barra nears her five-year anniversary as GM CEO, the full scope of her imprint on the nation's largest automaker is becoming clearer. 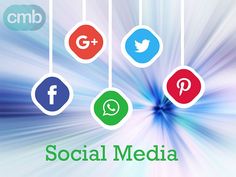 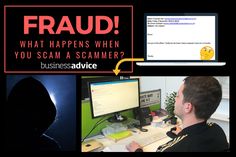 When your boss sends a suspicious email, what do you do? Impersonation fraudster exposed

Just as we get our heads around phishing tactics, the scammers change the game. When our editorial director sent us an urgent morning email, something didn’t seem right.

Learn how to use the Facebook Attribution tool to measure the effectiveness of your ads and better understand your customer's journey across channels.