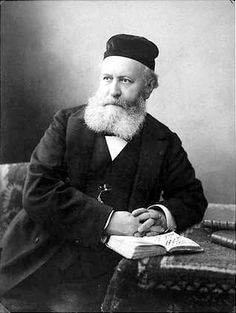 Charles Gounod (1818 –1893) was a French composer, most well known for his Ave Maria (based on a work by Bach) as well as his opera Faust. Another opera by Gounod is Roméo et Juliette. 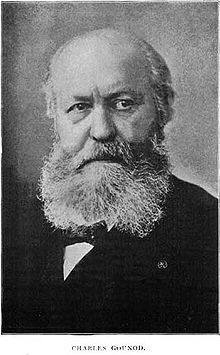 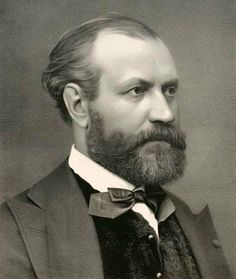 Charles François Gounod (1818-1893), was a French composer. He is best known as the author of the opera Faust and the Ave Maria. He was distinguished as one of the most prolific and respected French composers. His influence on other French composers such as Bizet, Saint-Saëns and Massenet is unquestionable. Until Debussy came to declare "necessary" in terms of its aesthetic represented for that generation of French a powerful counterweight to the overwhelming Wagnerian thrust. 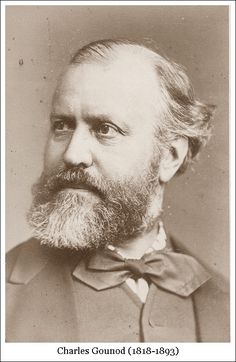 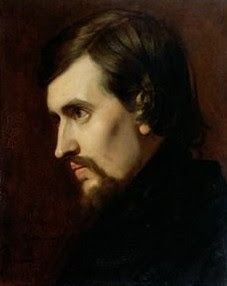 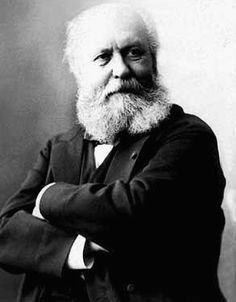 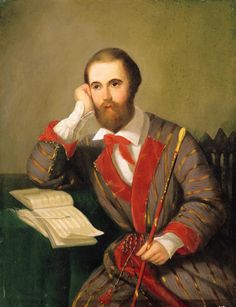