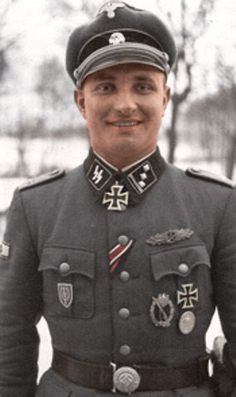 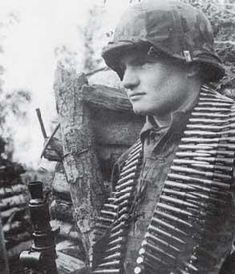 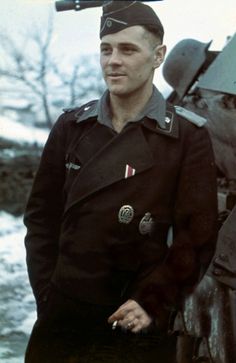 And yet you were victorious 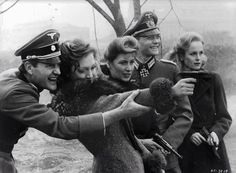 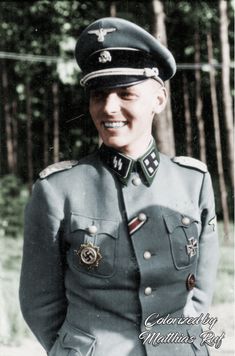 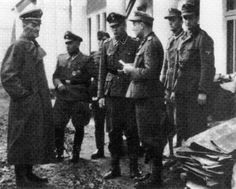 Oskar Dirlewanger: The SS Butcher of Warsaw | All About History 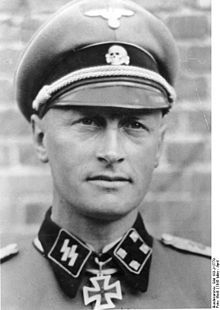 SturmbannFuhrer Max Hanson, 11./1st Panzer Grenadier Regiment. "LSSAH" It was whilst commanding this battalion during the Third Battle of Kharkov on 28 March 1943 that Hansen was awarded the Knight's Cross. His battalion broke through to Red Square in Kharkov, conducted house-to-house fighting and opened the way to the city centre, so that the northern part of Kharkov could be taken.[2] 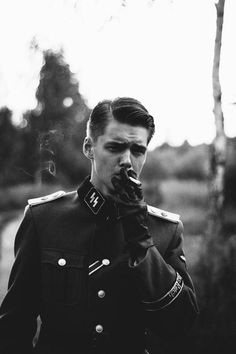 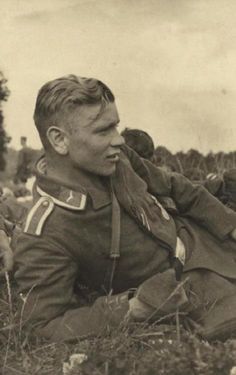 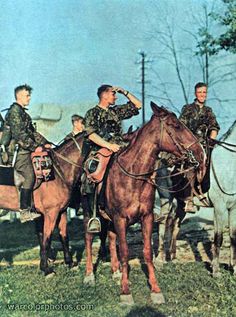 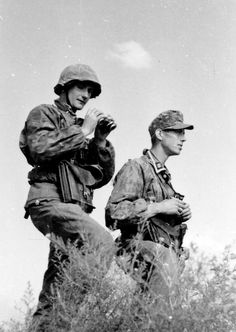 Faces of war: Wiking soldiers during Operation Blue in 1942 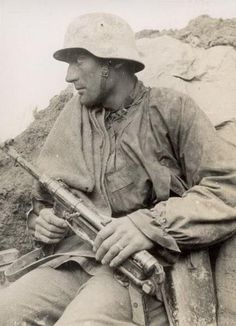 Grenadier of the Waffen-SS 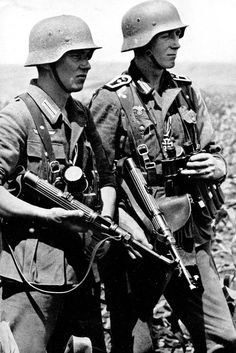 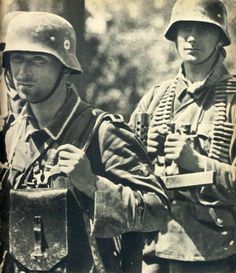 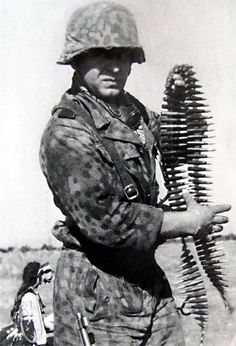 . . . And more. I have a love for photographs and I post anything that I find interesting! Mostly... 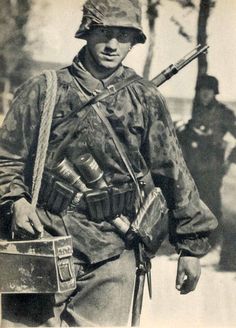