We love our beautiful home state! From the great food to the beautiful outdoors & more! #Wisconsin 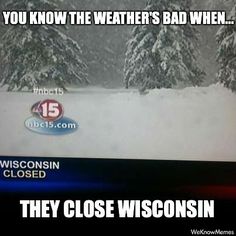 You Know The Weather's Bad When... 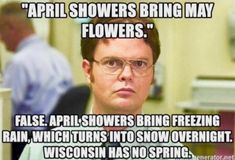 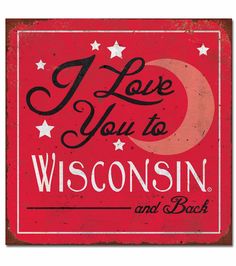 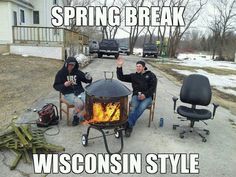 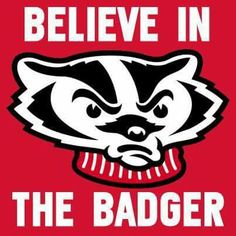 Believe in The Badger! 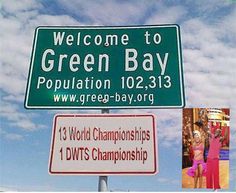 Green Bay and Donald Driver known not just for football and Green Bay Packers!! Donald Driver and professional dance partner Peta Murgatroyd were declared winners on the DWTS Season 14 Finale on May 22, 2012. After a season full of injuries, record-breaking high scores and William Levy, "Dancing With the Stars" crowned its Season 14 winner: Donald Driver, Green Bay Packers wide receiver. Driver, with his pro partner Peta Murgatroyd, wowed the audience with their show-stopping freestyle. 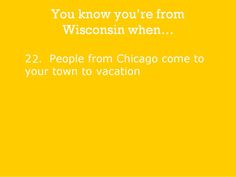 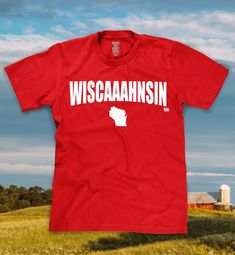 Say it like you mean it. This funny Wisconsin t-shirt is spelt like we say it, in long form. -100% Wiscaaahnsin® brand style on a Rhinelander red tee UNISEX SIZE CHART -no hassle return or exchange -top quality product ITEM 0912174 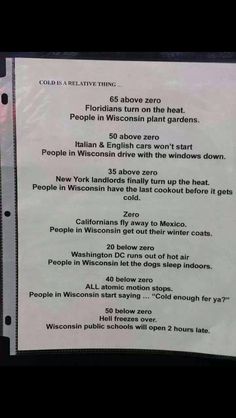 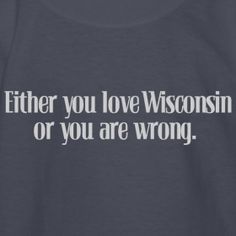 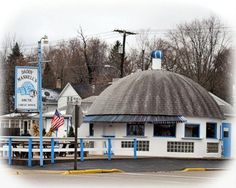 These 12 Classic Fish Fry Joints Are So Perfectly Wisconsin

Though most popular during Lent, it's always a wonderful time to enjoy some of the best fish fry in Wisconsin. 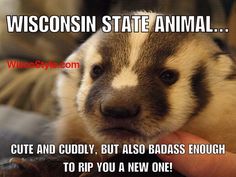 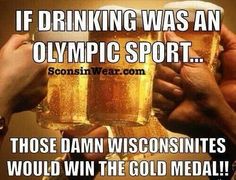 This may be a little true... 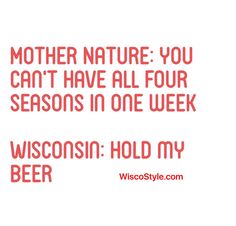 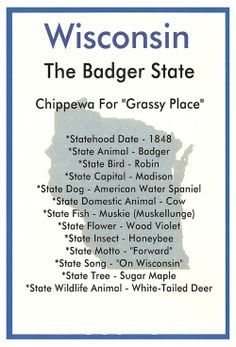