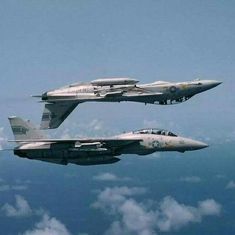 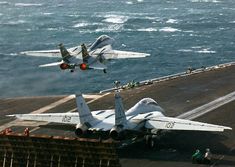 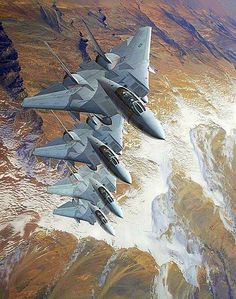 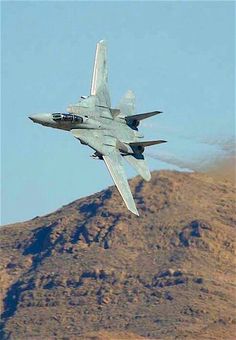 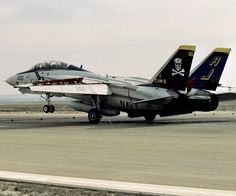 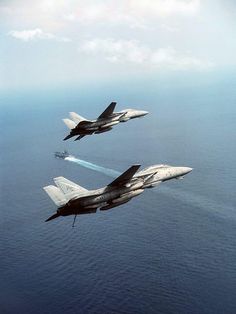 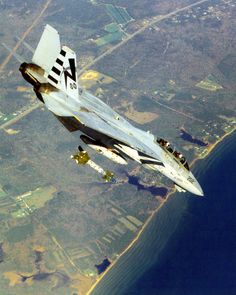 A U.S. Navy F-14A Tomcat releases a GBU-24B/B Hard Target Penetrator Laser-Guided Bomb while in a in a 45-degree dive during ordnance separation testing on May 10, 1996. The Navy is conducting the tests at Naval Air Station Patuxent River, Md., as part of an air-to-ground development program to support clearance for use of the weapon in the fleet by F-14 Tomcats. This Tomcat is assigned to the Strike Aircraft Test Squadron at Patuxent River. DoD photo by Vernon Pugh. 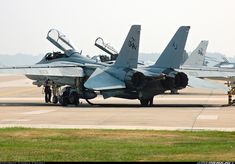 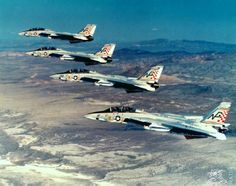 HOME OF M.A.T.S. - The most comprehensive Grumman F-14 Reference Work 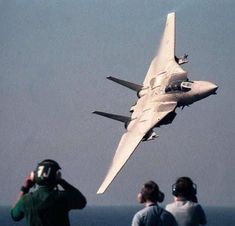 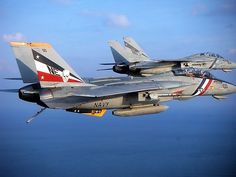 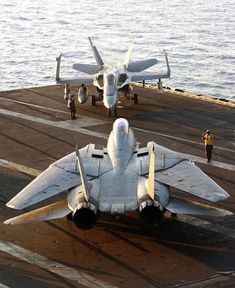 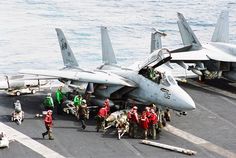 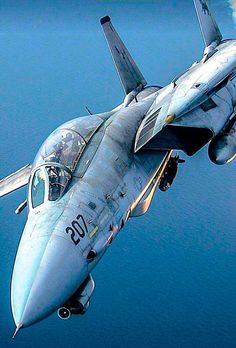 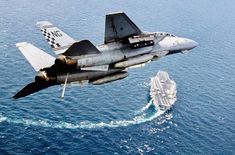