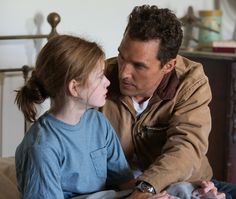 The Hamilton Watches From The Movie Interstellar | aBlogtoWatch

Hands-on with the actual Hamilton watches used in Christopher Nolan's Interstellar movie worn by the Murph and Cooper characters. 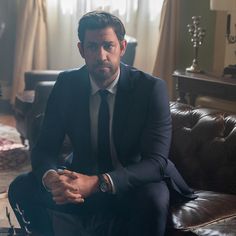 Earlier this month, Hamilton announced its continued sponsorship of Tom Clancy’s Jack Ryan series on Amazon Prime with a special edition of its Khaki Field Auto Chrono. The watch was first released last year to coincide with the premiere of the streaming series, and this month ...

A Starring Role on the Wrist - The New York Times 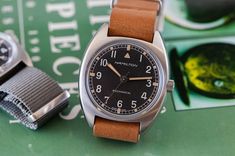 Hamilton revives a British classic, first made for the RAF. 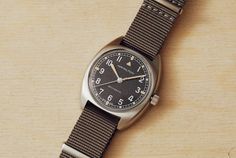 Hamilton has hit a home run with the new Khaki Pilot Pioneer Mechanical, a killer recreation of the military W10 watch produced in the 1970s. 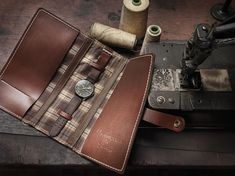 The Hamilton Khaki Pilot Schott NYC is limited to 1,892 pieces, which represents the year Hamilton was established and the year Schott NYC’s founder, Irving Schott, was born. 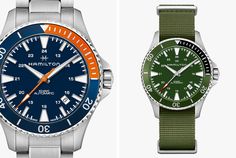 Get Your Summer Vibe on with These Affordable Dive Watches

The Hamilton Khaki Navy Scuba Auto is sporty, fun and inexpensive, and two new versions with vibrant colors are perfect for the warm weather ahead. 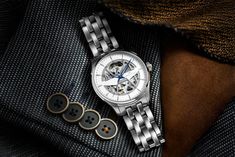 Whether you consider yourself a watch enthusiast or are a newfound fan of the anatomy of a great wristwatch, you just got an even better chance to immerse

World's First Digital Watch, Seen on James Bond in 'Live and Let Die,' Is Back

Hamilton is debuting the new PSR, a nearly faithful reinterpretation of its space-age-style "wrist computer" Pulsar watch from the 1970s, which was worn in the day by Elton John, Elvis Presley and Sammy Davis Jr. 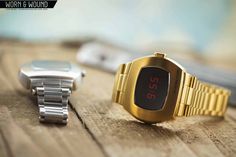 Hamilton's PSR is a Throwback to the Iconic Pulsar, a "Solid State Wrist Computer" - Worn & Wound

It’s hard to believe, but when the Hamilton Pulsar was introduced at a press conference in 1970, the very idea of a time telling device that didn’t have any moving parts or a ticking sound was quite incredible. Now, 50 years later, we mostly get the time from our cell phones (even if just to […]

The 1970s-era timepiece was worn by everyone from Jack Nicholson to Keith Richards. 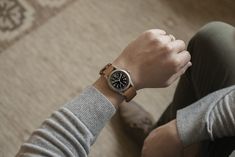 Three On Three: Comparing Mechanical Watches Under $1,000 From Seiko, Hamilton, And Tissot - HODINKEE 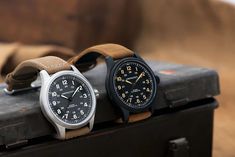 The Khaki takes a "light tactical" turn for everyday wear. 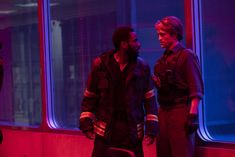 Two palindromic watches give clues to the secretive film. 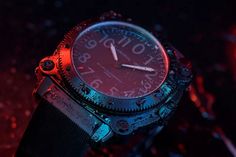 The custom-made Hamilton BeLOWZERO was unveiled in a slick theatrical-style teaser trailer that shows close-ups of the watch spliced in between action sequences lead by co-stars John David Washington and Robert Pattinson. 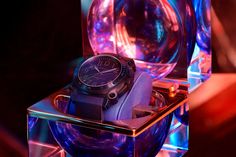 The Plot of Tenet is Still a Mystery, but Here are the Details on Hamilton's BeLOWZERO Special Edition to Commemorate its Release - Worn & Wound

We don’t yet know much about Tenet, the new film directed by Christopher Nolan to be released later this summer. We do know, however, that Hamilton was involved in making a prop watch specifically for use in the movie, which involves time “inversion,” or something? Like I said, the plot, and even the premise, of […]