Everything you need to know about visiting Burg Eltz Castle Germany! This guide includes how to get there, what to do there + photo inspiration. 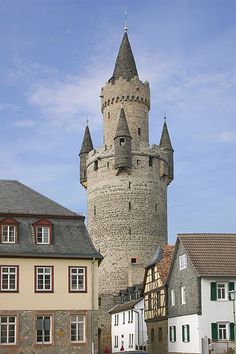 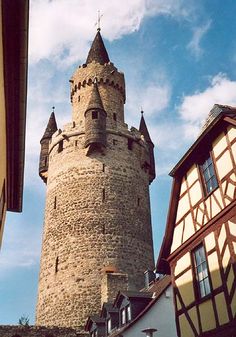 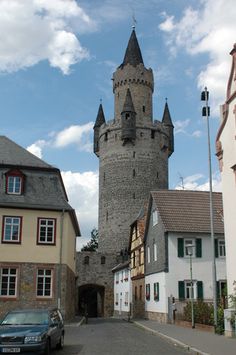 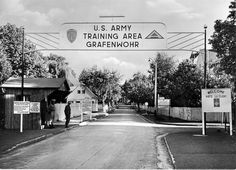 Throughout the last century, the Grafenwoehr Training Area has transformed from a small German artillery and maneuver training area into the premier U.S. Army training base outside the continental United States. 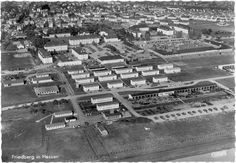 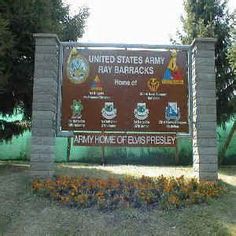 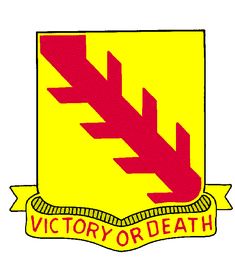 The 32nd Armor Regiment was activated 15 April 1941 at Camp Beauregard, Louisiana as the 2nd Armored Regiment and assigned to the 3rd Armored Division. This title designation did not last long as the unit was quickly redesignated less than a month later on 8 May 1941 as the 32nd Armor Regiment.[1] The 32nd Armor along with the 33rd Armor were the only two of the six armor regiments (the others belonging to the 1st and 2nd Armored Divisions) to have ever been deployed in full regimental… 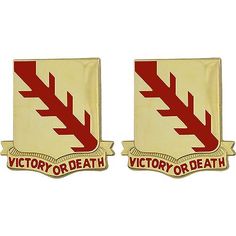 United States Army 32nd Cavalry Regiment Unit Crest (Victory or Death) Criteria: This is the unit crest or distinctive unit insignia for the 32nd Cavalry Regiment. Before 2000, this was an armored regiment. It was reactivated in 2005 as what it is now, a cavalry regiment. It's headquarters is Fort Campbell, KY. Unit crests are worn on the Army's Dress Blue (ASU) uniform. Note: Sold in pairs (i.e., if you order a quantity of 1 you will receive two Unit Crests). 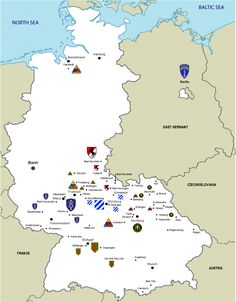 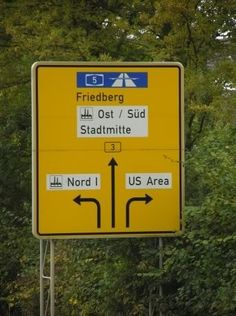