Ceremonial gown, by Norman Hartnell, 1957, at the Victoria and Albert Museum. Designed specially for Queen Elizabeth II's state visit to Paris, April 8-11th, 1957. Decorated with French motifs, including the flowers of France and large gold bees, the emblem of Napoleon. Worn to the state dinner on the first night (Monday 8th April), hosted by President René Coty at the Elysée Palace, followed by a visit to the Opéra (see black-and-white photo, courtesy of romanbenedikhanson on Flickr). 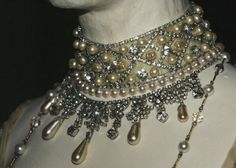 The British Museum and the Victoria and Albert

Descriptions of The British Museums and the V&A, two of London's best free museumsalong with the fabulous treasure you can find in them. 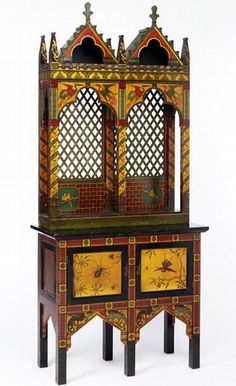 Inspired by the reformist passion of figures such as William Morris and John Ruskin, the Arts and Crafts movement had a huge effect on Victorian society. Its advocates looked to history and to the countryside to counteract the damaging effects of industrial production, developing a quietly revolutionary new take on domestic design. 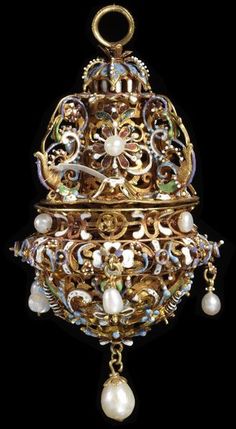 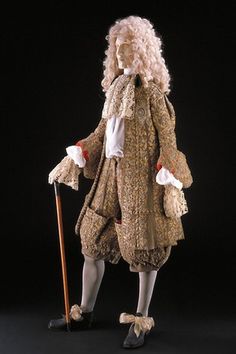 In 1995 the Victoria and Albert Museum acquired a suit made for King James II of England to wear at his wedding to Mary of Modena. 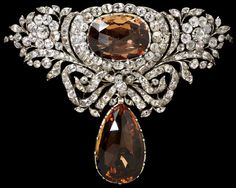 Join me on my search for all things fine, gracious, grand and glorious. We are awash in rudeness, garishness and sloth. Together, let's look for the beautiful things that still remain. Yes, we'll focus quite a lot on The Victorian and the Edwardian. However, our goal is to find the beauty that seems to be missing in all aspects of our lives. Maybe, together, we can start a new Belle Époque. 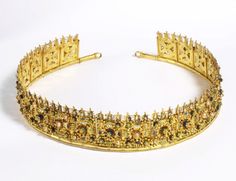 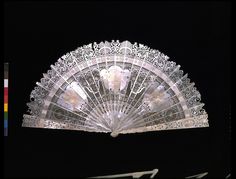 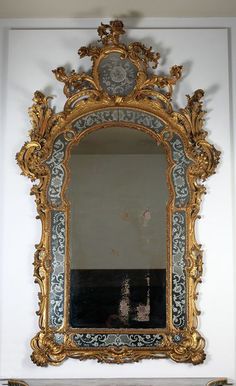 A pier glass of rococo form and ornament, consisting of a single, shaped plate, framed by smaller border plates with engraved ornament, set between carved and gilded pinewood framing sections. 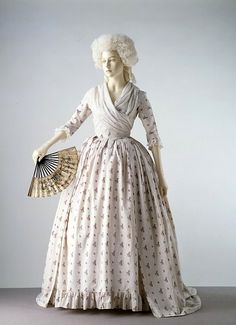 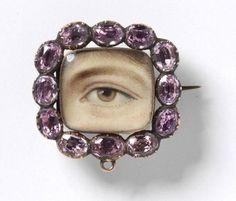 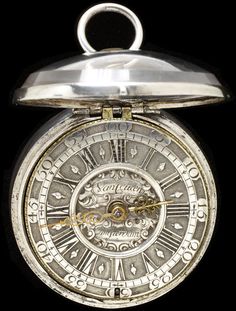 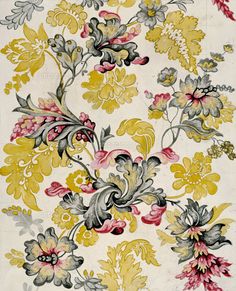 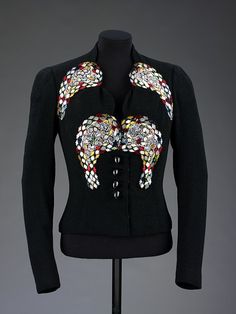 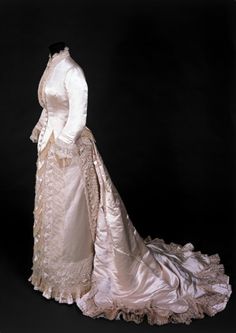 My husband brought home an old in fantastic shape newspaper from June 14, 1937. It was retrieved from a home currently being remodeled. It's enormous and interesting. The front page is full of celebrations, tragedies, "bandits" as well as sweet stories and announcements...