This is the easiest way to make paper or fabric flower ball so far, fold a piece of paper into small sizes and cross punch the center, cut then arrange, there you set. Simple and fast, right? Materials you may need: Paper or cloth Scissors Punch Glue and bead (if you want fancier) 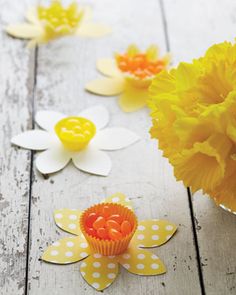 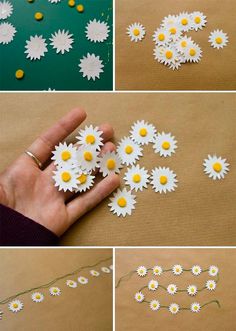 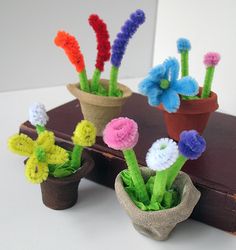 In the past I have made many different hat crafts using foam cups that I shrank in the oven. Yes, much like a Shrinky Dink! However, because shrinking the cups isn’t an exact science, there are often some misshapen hats with curled up brims. Instead of tossing those into the garbage as a failure, I’ve … Continued 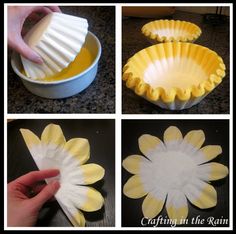 Most inspiring pictures and photos! 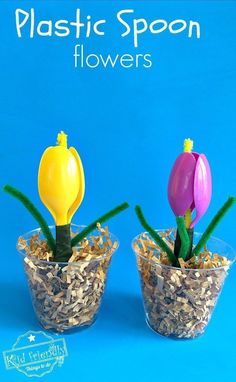 Over 20 Easy to Make Crafts for Kids That Welcome Spring

over 20 Spring crafts that kids can make - www.kidfriendlythingstodo.com 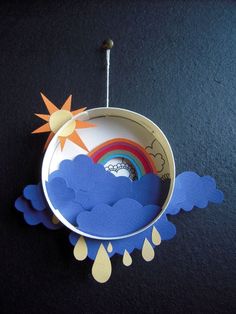 Get in the mood for spring with some easy, fun crafts for kids to make. Including a weather wheel, a spring floral crown and nature paint brushes.

diy-craft.com is your first and best source for all of the information you’re looking for. From general topics to more of what you would expect to find here, diy-craft.com has it all. We hope you find what you are searching for! 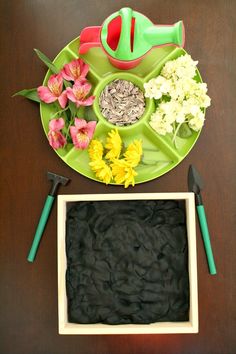 Despite the snow and cold temperatures here, spring is coming (it has to!), so today’s activities focus on things that will bring thoughts of warmer 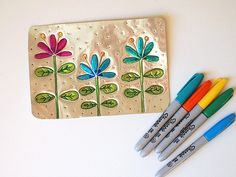 Celebrate the coming of spring with this super fun tin art craft project. 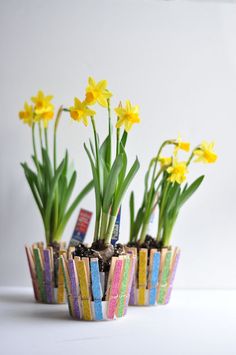 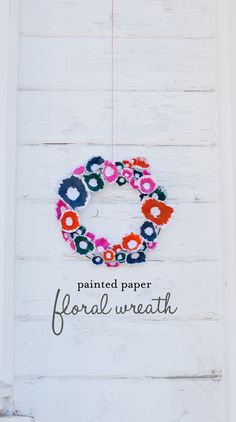 Creating a pretty wreath for summer is simple with paper and paints. I often find real floral wreaths hard to create and short-lasting in their life span, so this paper version is perfect to adorn