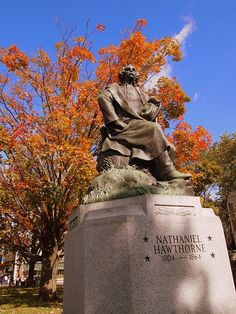 In Part I of Salem vs. Sleepy Hollow , we compared the main draw, size, atmosphere, and autumnal tinge of each location. At the risk... 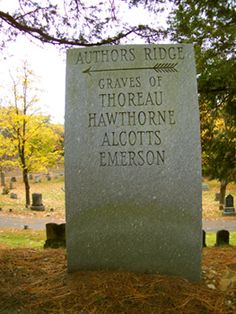 Here are the graves of Henry David Thoreau, Louisa May Alcott, and Ralph Waldo Emerson, as well as their families. 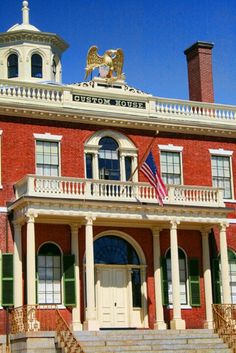 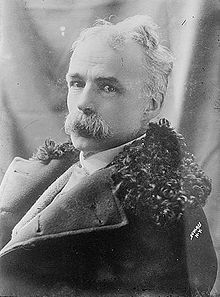 Julian Hawthorne (June 22, 1846–July 21, 1934) was an American writer and journalist, the son of novelist Nathaniel Hawthorne and Sophia Peabody. He wrote numerous poems, novels, short stories, mystery/detective fiction, essays, travel books, biographies and histories. As a journalist he reported on the Indian Famine for Cosmopolitan magazine, and the Spanish-American War for the New York Journal. 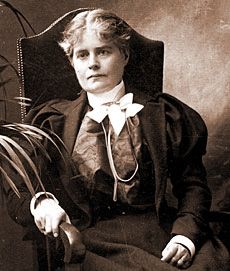 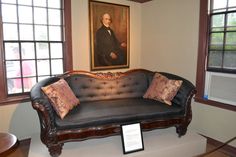 Inside of Hawthorne house 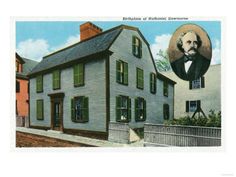 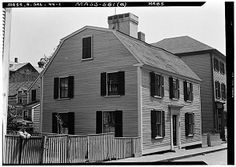 The Life of Nathaniel Hawthorne

Nathaniel Hawthorne was a writer from Massachusetts during the 19th century. Nathaniel Hawthorne, who was born and raised in Salem, is best known for his novels The Scarlet Letter and The House of Seven Gables. 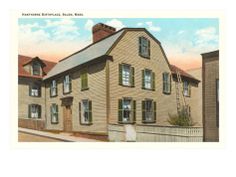 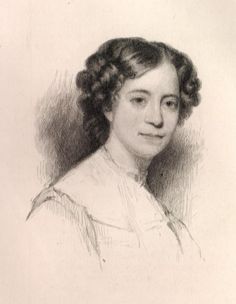 An artist in her own right, Sophia Peabody Hawthorne was Nathaniel Hawthorne's wife. Some of her work is currently on display at the House of the Seven Gables. 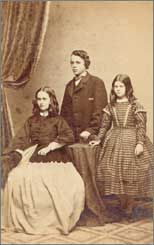 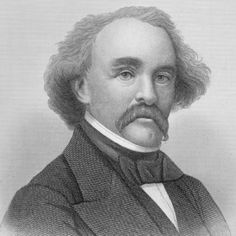 Author Nathaniel Hawthorne is best known for his novels 'The Scarlet Letter' and 'The House of Seven Gables,' and also wrote many short stories. 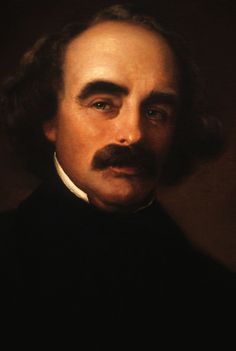