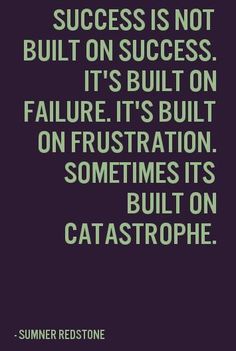 success is not that easy to come, if you want to get something big you need to get out of your comfort zone, here is some great motivational quotes for success, also share these famous 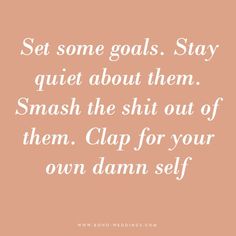 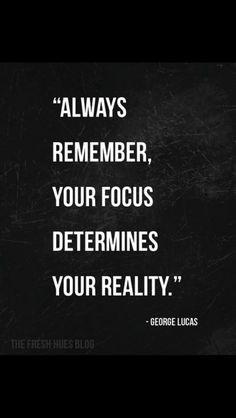 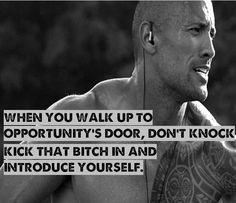 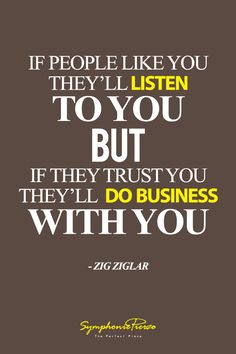 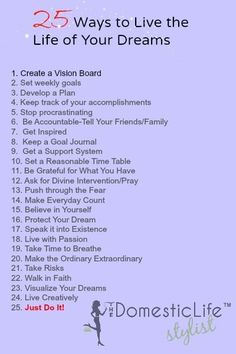 Live The Life Of Your Dreams #MotivationToMyHappiness

Check out these snippets of business advice from entrepreneurs including Warren Buffett, Thomas Edison and Steve Jobs. 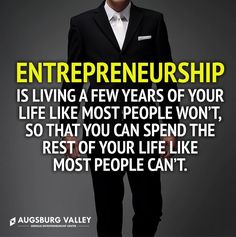 Hell yes! This is what it's all about. Hard work now so that you've created the lifestyle you want for yourself. For me, that's one where I have choice, ALWAYS #entrepreneur 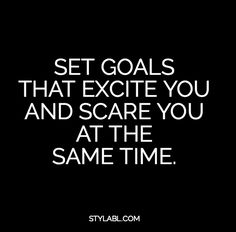 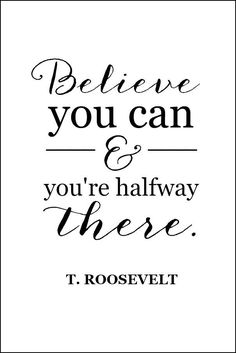 Believe you can and you're halfway there. | Teddy Roosevelt quote | free printable from onsuttonplace.com 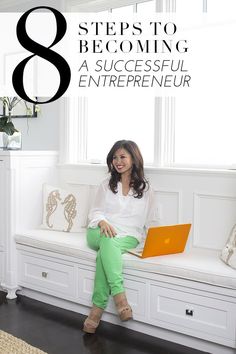 A Serial Entrepreneur’s Recipe For Success 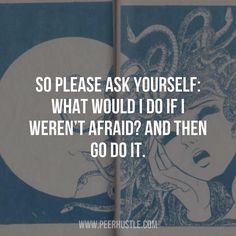 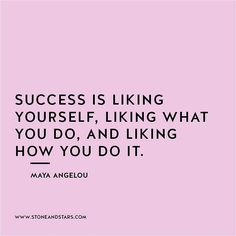 What my success looks like. It's not money, it's love. 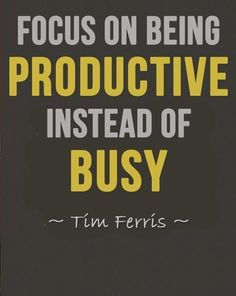 Suncrest Marketing is focused on being #productive instead of busy! #startup success 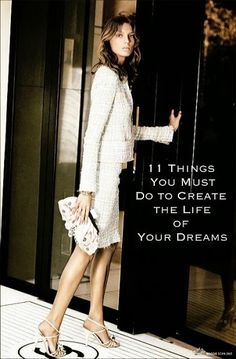