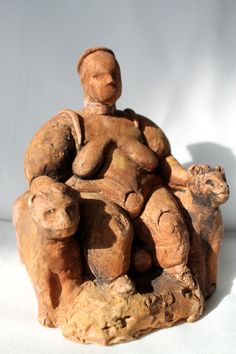 If you are a follower of Nintendo popular video games such as Mario Kart, Pokemon collection, Legend of Zelda, Golden Sun, and also a lot more then you could wish to look into this awesome pointers as... 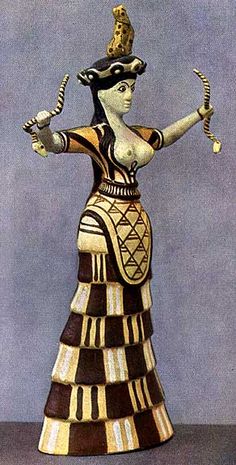 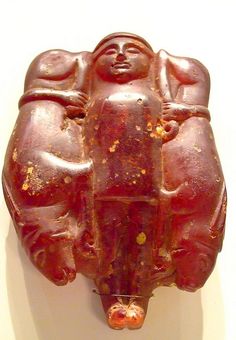 Photographed at the Getty Villa in Malibu, California. 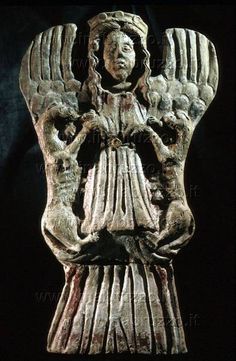 Dances with Tigers and other Females

The Woman Who Dances with Tigers: Indus Valley Seals 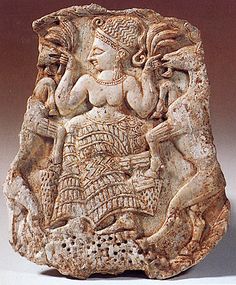 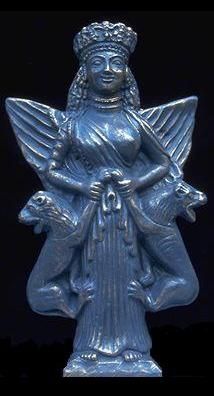 Anahita; The Deity of Water, Fertility, Healing and Wisdom

Anahita is the name of a popular Zoroastrian yazata and an ancient Iranian cosmological figure venerated as the female guardian angel of waters (Aban), associated with fertility, healing and wisdom. Her name is (Avestan) Ard?wi Sura Anahita, (Old-Persian) Anahita, (Middle-Persian) Ardwisur Anahid (New-Persian) Nahid. In Armenia she is called Anahit and Greeco-Roman historians refer to her either as Anaitis or identified her with one of the divinities from their own pantheons. 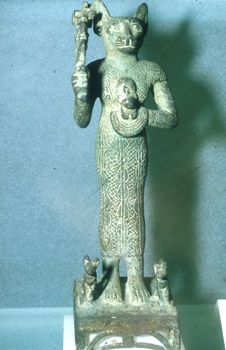 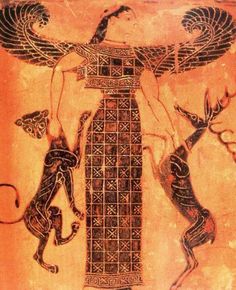 Artemis Mistress of the Animals

Potnia Theron (Ἡ Πότνια Θηρῶν, "Mistress of the Animals") is a term first used (once) by Homer (Iliad 21. 470) and often used to describe female divinities associated with animals.[1] The word Potnia, meaning mistress or lady, was a Mycenaean word inherited by Classical Greek, with the same meaning, cognate to Sanskrit patnī. Homer's mention of potnia theron is thought to refer to Artemis . 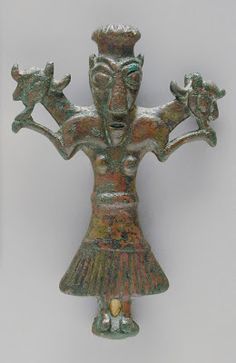 Luristan Bronzes at the LACMA

Perusing the online exhibits of the Los Angeles County Museum of Art, I was awed by their amazing collection of Luristan bronzes. These objects were made during the early Iron Age, ca. 1250 to 700 BCE, in the Luristan district of west-central Iran. In the 1920s and 1930s several enormous cemeteries in this region were looted, and these fascinating objects flooded onto the world antiquities market. This explains how they ended up in the LACMA; as I said before about their collection of… 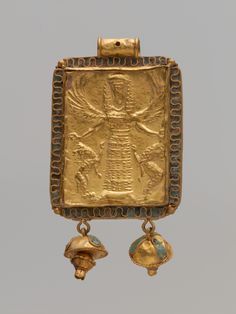 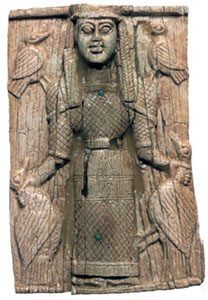 Bone fibula catch-plate, 660 BCE, of the goddess Orthia, a local Peloponnesian goddess whose worship pre-dated the Olympians. Possibly connected to the religion of the Minoans, she was later combined with the Olympian, Artemis, and the rituals surrounding her worship became fodder for Roman tourists during the Flavian period. 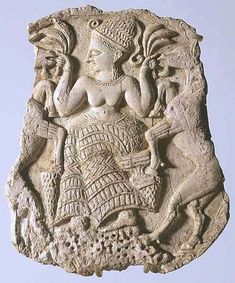 Syrian goddess surrounded by rampant goats in ivory Notice similarities with next pin of Mycenaen origin. 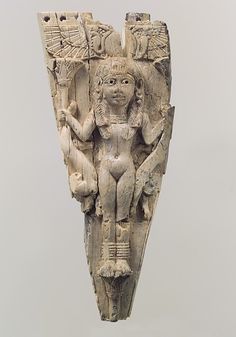