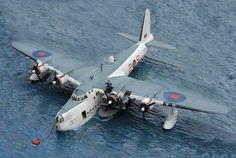 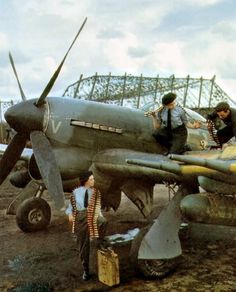 Could be in France after the British occupation. 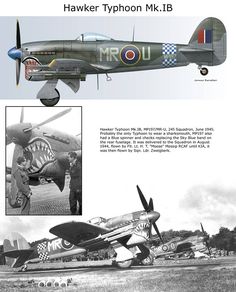 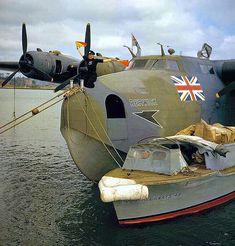 Boeing 'Berwick' being moored after a trans-Atlantic flight. This aircraft flew both Winston Churchill and Lord Beaverbrook (Minister of Aircraft Production) back to the United Kingdom in mid January, 1942 after the British Prime Minister's extended stay in the United States following Pearl Harbor. Churchill was the first head of government to do a trans-Atlantic crossing by plane. Getty Images. 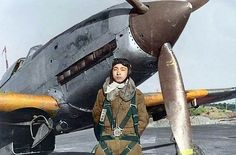 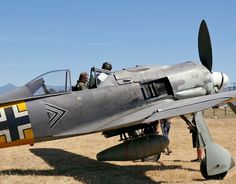 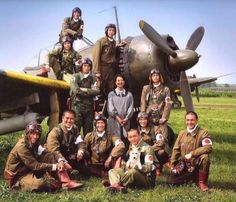 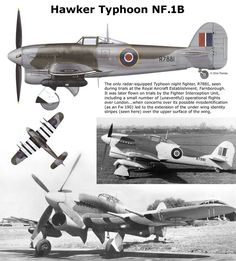 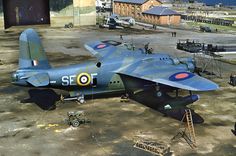 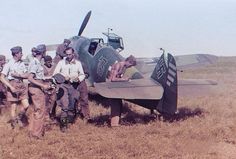 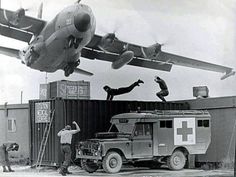 Looks like a strip in occupied Europe. Photo via Kev Curtis. 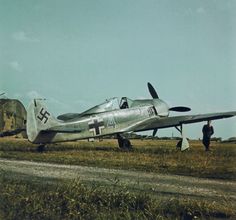 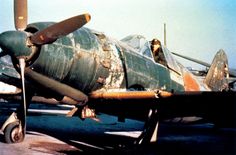 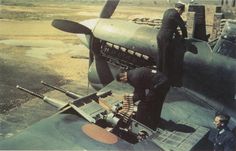