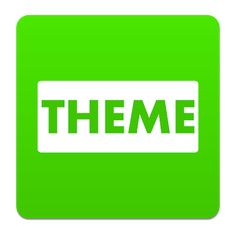 TTT Step 1: The title "In time of the Butterflies" relates to the story as a whole because of the Miribals sisters code names "las mariposas" which in English translates to "the butterflies". The author chose this name because it symbolizes them and how they tried to overthrow Trujillos regime and revolutionize the Dominican Republic. 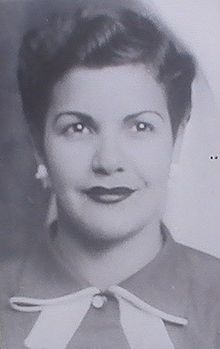 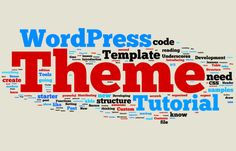 TTT Step 5: In my opinion the overall them of this book is "reign of terror" what i mean by this is how the dictatorship of Trujillo affected the daily life of the people and politics in the Dominican Republic. While Trujillo was in power it mostly benefited his own family instead of helping the people. 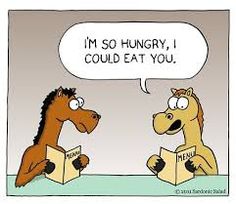 Figurative Language-"Ay, mijita, you are going to fight everyone’s fight, aren’t you?” This is an example of hyperbole and this is said by Mama to Minerva as she is trying to say it is impossible for Minerva speak up and fight for everyone around her. 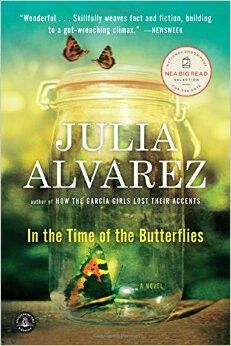 Background -November 25, 1960 the three sisters were killed -Also the driver Rufino de la Cruz was also killed and should be acknowledged for his brave intentions of driving the sisters -The author, Julia Alvarez, moved to the United States on August 6, 1960 -Her father had been apart of an underground group connected to the revolution -End of 1961 the dictatorship was toppled 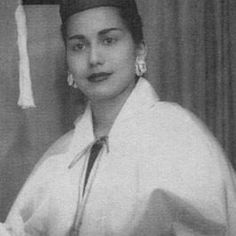 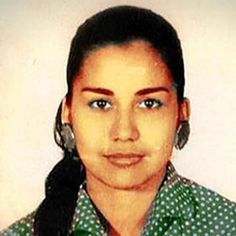 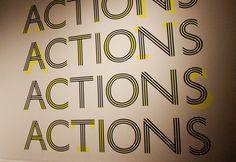 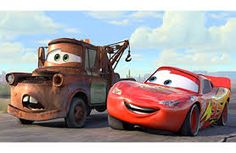 Figurative Language- "I can see my hand in an endless slow motion rise- a mind of its own- and come down on the astonished, made up face." This is personification and this relates to the story because it's almost like that on impulse Maria slaps him because he thinks he can have just because of his power and this also relates to how Trujillo thinks men are superior to the women and the must do whatever he says. 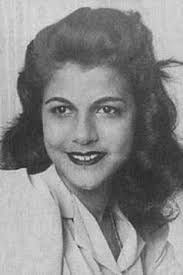 Step 2 CTC Maria Teresa- "She seemed pretty impressed with my arguing back at her like that. She's always telling me to stand up for myself, but I guess she didn't figure I'd stand up to her" The character says this in her diary to also prove more of how others thought that this certain sister was the innocent/weak sister. 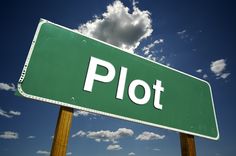 TTT Step 2:Rising action: when the sister create their own regime and combine all of them. Climax: The sisters are all killed except for Dede.

Figurative Language- Foreshadowing "She is setting up her life as if it were an exhibit labeled neatly for those who can read: The Sister Who Survived" The author uses foreshadowing because the story is about the sisters and the only one to survive was Dede. 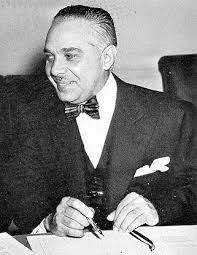 CTC Step 4 “He looks younger than I remember him from our performance five years ago, the hair darkened, the figure trim." Trujillo is a middle aged man who is in the process of growing "old" but he doesn't look old because he is drinking “pega palo” to keep his appearance as young intact. By doing so it makes him more appealing to women and by that happening he becomes cocky. 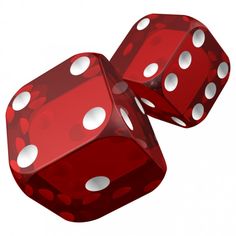 CTC step 3 Trujillo-"I'll tell you what. I'll let you toss for the privilege. You win, you get your wish. I win, I get mine" This behavior that was given off by our character shows that he is so confident in himself. This shows how arrogant he is.