The samurai were highly skilled Japanese warriors that hailed from noble families and served the local lords. These warriors were experts in Martial Arts. Out of the four main classes in ancient Japan - samurais, farmers, artisans and merchants - the samurai were the highest.

Tachi koshirae are usually not my cup of tea but i wouldn’t mind to own this beauty By the way, a closup of the tsuba has been posted here. Picsource: bonhams.com Samurai Sword Shop Info CenterUSA dave@samurai-sword-shop.com+9-1 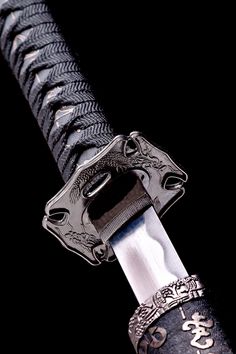 Success is the only Option! Going Huge “ - a Gentleman’s Blog ” 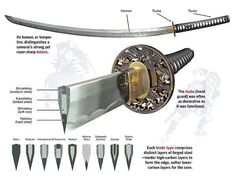 Yes it’s fancy but don’t think anyone would refuse to have this nice piece standing on the table right :) 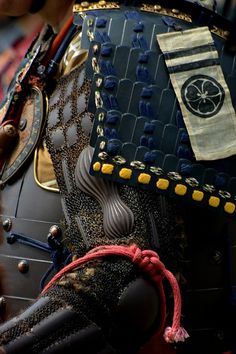 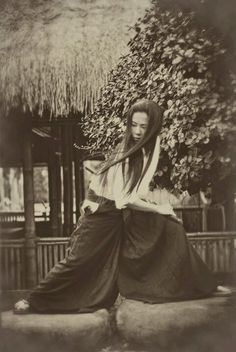 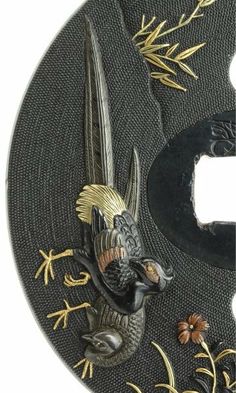 a detail of Tsuba (sword guard) made by ISHIGURO Koreyoshi (the end of Edo period: 1800s), Japan 石黒是美 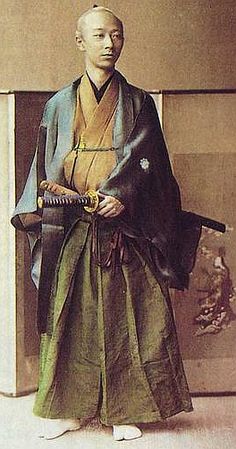 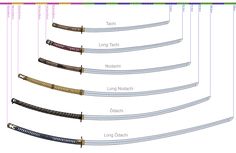 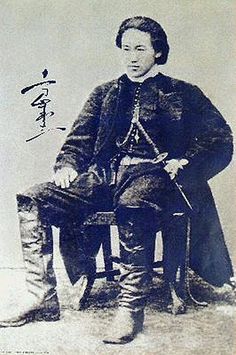 Hijikata Toshizō (土方 歳三 May 31, 1835 – June 20, 1869) was the vice-commander of Shinsengumi, a great swordsman and a talented Japanese military leader who resisted the Meiji Restoration. In 1863, he and Kondō Isami formed the Shinsengumi. Kondō and two other men, Serizawa Kamo and Niimi Nishiki, became joint leaders of the group, Shinsengumi served as a special police force in Kyoto that fought against the Reformists under Matsudaira Katamori, the Daimyo of Aizu. 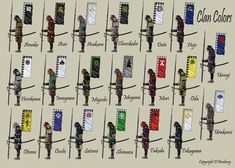