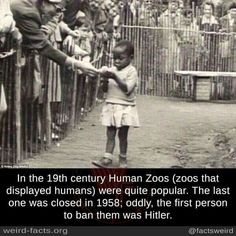 How pathetically sad that we have to state that ANYONE'S life matters.

Me? Im Perfectly Imperfect. This is a scrapbook of all things I like. Also, delicatuscii.tumblr.com 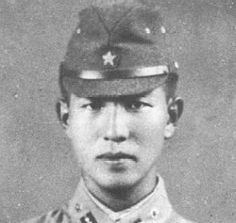 For 29 years, japanese soldier Hiroo Onoda remained hidden in the jungle, refusing to surrender, and dismissing every attempt to convince him that the war was over as a ruse. 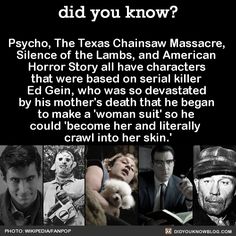 Psycho, The Texas Chainsaw Massacre, Silence of the Lambs, and American Horror Story all have characters that were based on serial killer Ed Gein,·who was so devastated by his mother’s death that he·began to make·a ‘woman suit’ so he could become her and literally crawl into her skin.’ Source 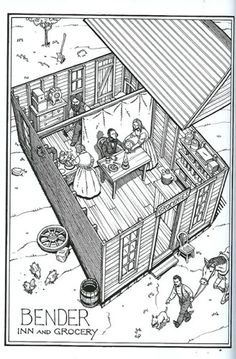 Murderpedia, the free online encyclopedic dictionary of murderers. The largest database about serial killers, mass murderers and spree killers around the world 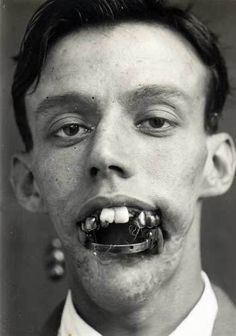 Early 20th century photograph. Appears to be some type of dental reconstruction on his teeth./ very attractive 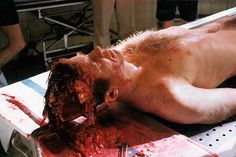 Weird Picture Archive features some of the strangest images found in the world. From bizarre medical conditions to strange animal deformities, we collect and display the oddest of the odd. 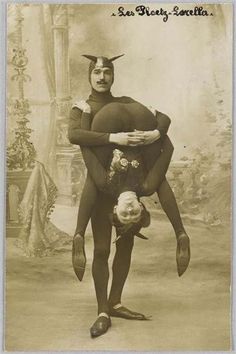 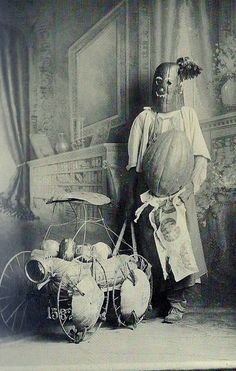 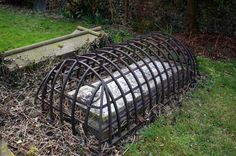 23.) A Victorian caged grave, meant to keep the dead from escaping their tomb, in case they were a vampire. 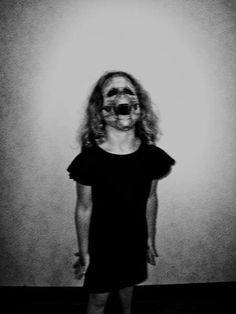 Look at the face...double eyes? 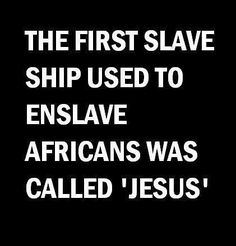 It is amazing how much the human perspective has changed in the last fifty years. Before the expansion of modern medicine and psychiatric care, people were exposed to brutal procedures and morbid beliefs. In the last 500 years, many strange political ideals have been adopted all over the world. 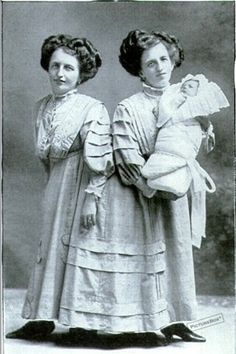 Rosa & Josefa Blazek (Jan. 20th, 1878-March 30th, 1922). Rosa and Josefa hailed from Bohemia and were joined at the posterior. Since they shared a vertabra, a separation was out of the question. In 1909, Rosa shocked the world by announcing she was pregnant. She had a son and named him Franz, but it is now believed that Franz was adopted and that this was a cleverly timed publicity stunt. The sisters died within minutes of each other in 1922. 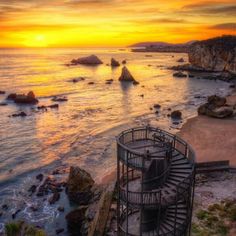 The 40 Most Breathtaking Abandoned Places In The World

What happens to a building or a theme park after people stopped using it and maintaining it? When a structure