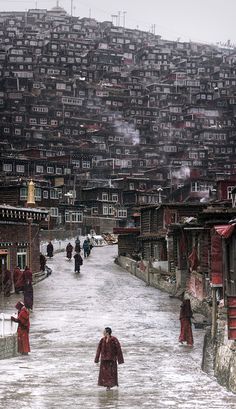 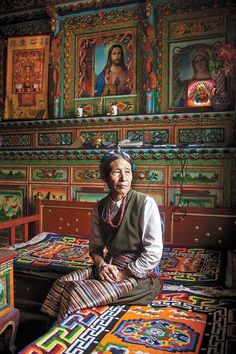 Faces of Tibet- Maria, a Catholic, lives with her husband, a Buddhist, in Yargading village, Markam county. Tibet's unique Christianity has deep roots in the village. 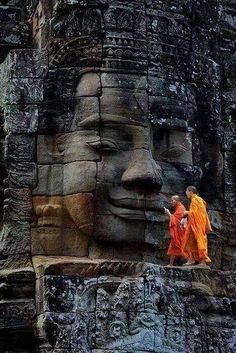 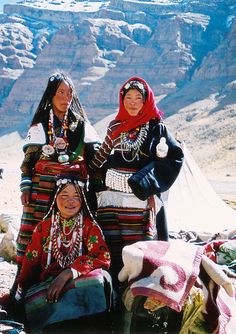 on the way to Kairash 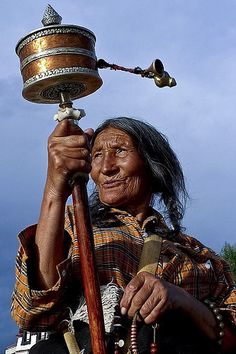 Tibetan live mainly in the Qinghai Tibet plateau area, mainly live in the Tibet autonomous region and Qinghai, Gansu, Sichuan, Yunnan province. China territory has a population of about more than 640 people (2013), to engage in agriculture, and animal husbandry. In addition, the territory of Pakistan, India, Bhutan, Nepal and other countries also have Tibetan distribution. Tibetan self proclaimed "fan Ba" (bod-pa) 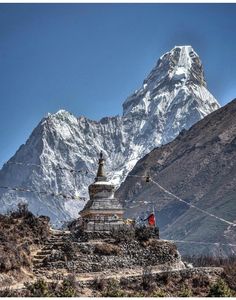 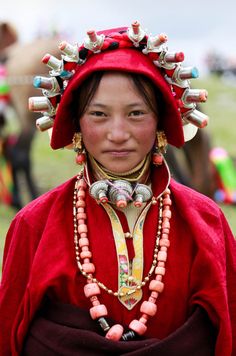 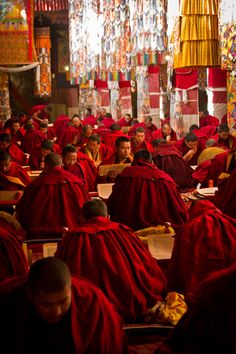 A seven month photographic document of religion covering 8,807 miles/14,173 Km, and with altitudes varying from sea level to 16,900ft/5,150m; from India to Nepal to Bhutan, Tibet, Thailand, Burma and Cambodia 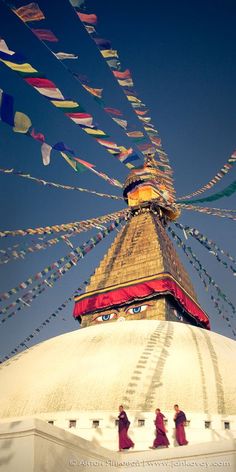 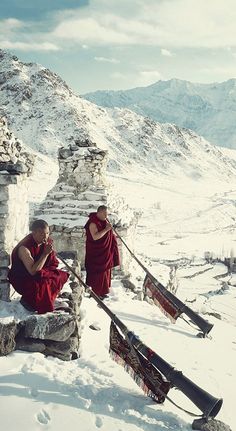 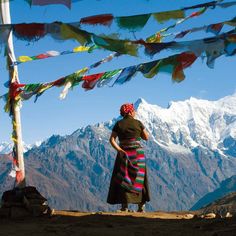 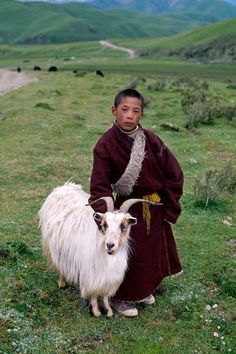 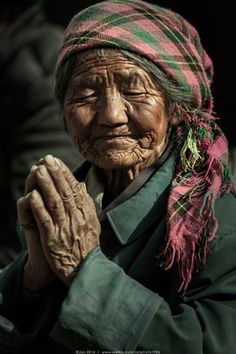 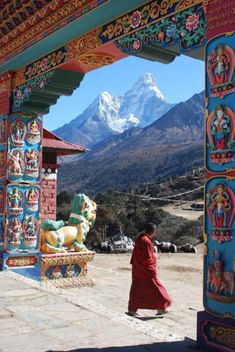 Dear friends around the world, Nepal is a country that is very dear to me. I have spent a lot of time there in the past and I know the holy sites very well... 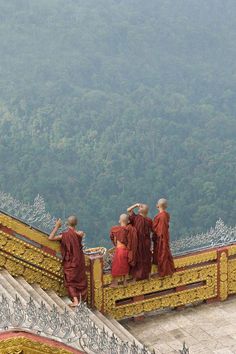 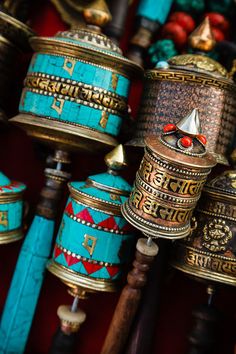