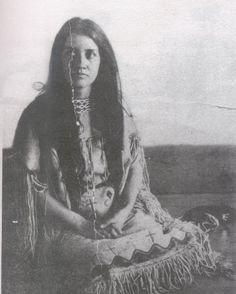 Everyone has heard of Sitting Bull and Sacajawea, but could you be related to them? Searching for a Native American ancestor starts with learning about the white ancestors and where they lived. The United States government kept voluminous records about Indians through the Bureau of Indian Affairs (BIA) and kept track of all 'the people' (Lakota means the people) it displaced with censuses. Additionally, individual tribes like the Five Civilized Tribes (Cherokee, Choctaw, Chickasaw, Creek… 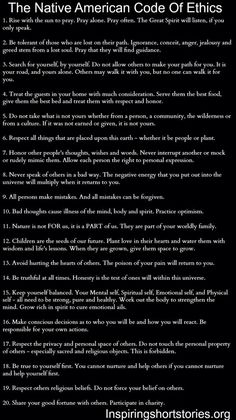 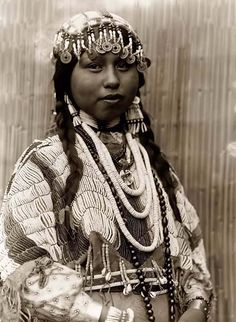 This web page has an important photograph of an Indian Bride, and a nice collection of historic photos. 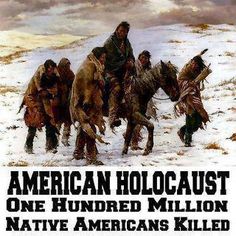 "The Trail of Tears" was the forced relocation and movement of Native American nations from southeastern parts of the present-day United States following the Indian Removal Act of 1830. It has been described as an act of genocide. The phrase originated from a description of the removal of the Choctaw Nation in 1831. Many Native Americans suffered from exposure, disease, and starvation while on route to their destinations, and many died, including 4,000 of the 15,000 relocated Cherokee. 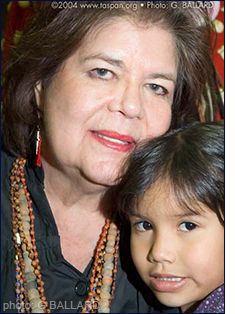 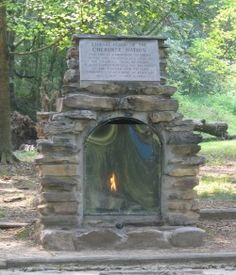 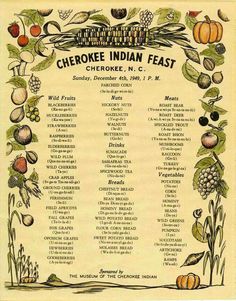 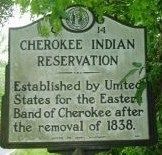 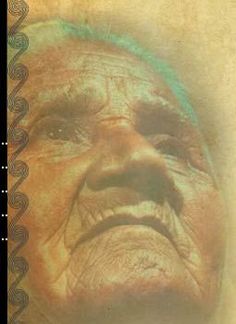 Cherokee Genealogy. Find out if you are Cherokee. It is hard to trace Cherokee nation because of the Trail Of Tears. Much ancestry was lost :( 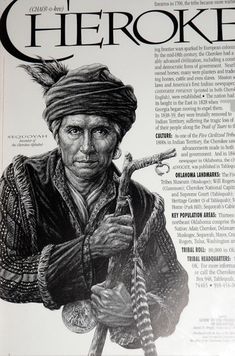 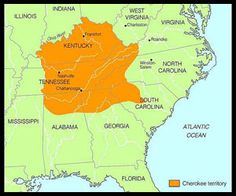 Cherokee Indians - Learning about their history and village life

The Cherokee Indians are one of the most well known Native American tribes in history. 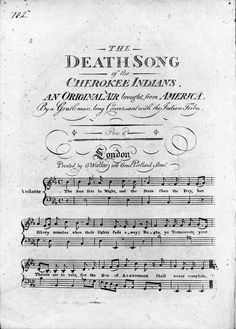 Description The Death Song of the Cherokee Indians.pdf 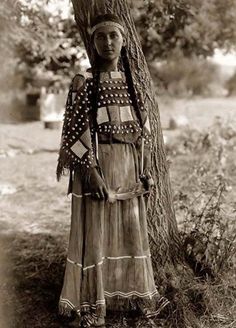 Research your ancestry. Find your ancestors. » Blog Archive » Your Family. Myths and Legends in Genealogy

Every family has the age old myth or the legend of the grandmother who was a "full blooded Indian princess". In fact, the Native American tribes didn't sport 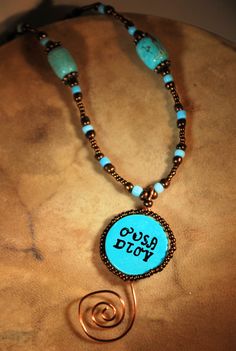 "Uwoduhi adanvto" in Cherokee language means "beautiful spirit" or "beautiful heart". What better way to honor a special someone? On a 30mm turquoise focal, the Cherokee syllabary representing the expression of "beautiful heart" is hand-painted, and wire-wrapped with copper and copper seed beads. The circle continues to form a warm copper spiral communicating the continuing journey. The 24" necklace is highlighted with 18mm turquoise barrel beads and delicate turquoise glass beads in a… 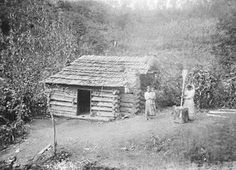 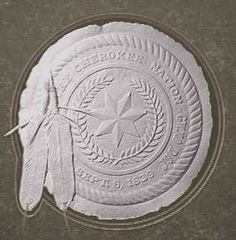