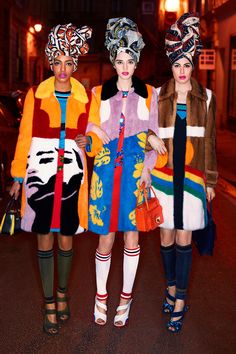 What's new for Spring 2014 according to Carine Roitfeld. 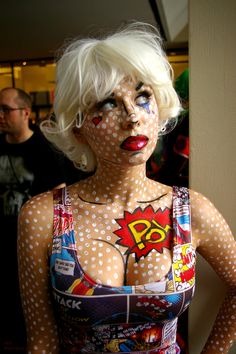 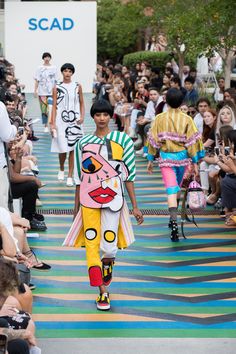 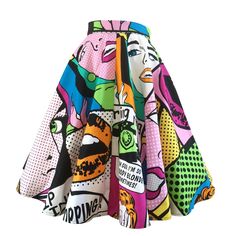 Fantastic rockabilly circle skirt in a great retro Pop Art print. A great item for those that love vintage inspired clothing. Can be purchased on our website with our great range of swing inspired dresses, fifties style dresses and vintage style dresses. 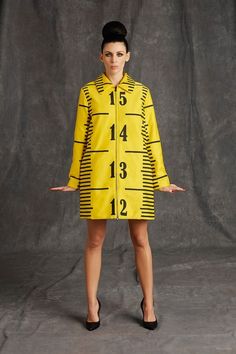 While Moschino’s last preseason under Jeremy Scott featured touches of pop art, pre-fall 2015 was all about glossy fashion with unfinished, sewing pattern elements. Blown-up rulers or guides with dashed lines bring a how-to element to the 60s inspired shapes. Liberty Ross models the collection which features a color palette of mostly black, white and yellow with bold pastels injected throughout. Playful touches such as dresses that read: “I ... 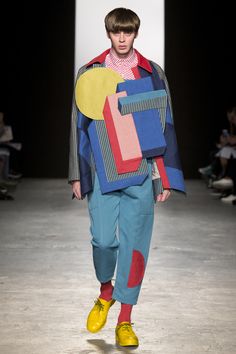 sharonadesign.com -&nbspThis website is for sale! -&nbspsharonadesign Resources and Information.

This website is for sale! sharonadesign.com is your first and best source for all of the information you’re looking for. From general topics to more of what you would expect to find here, sharonadesign.com has it all. We hope you find what you are searching for! 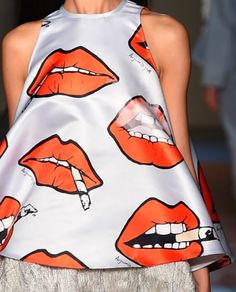 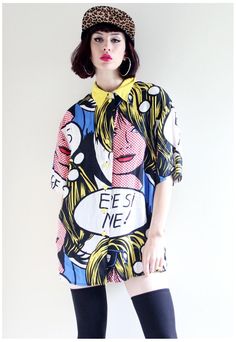 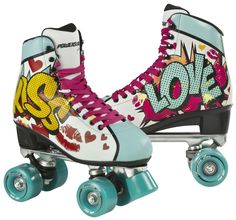 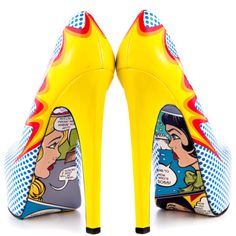 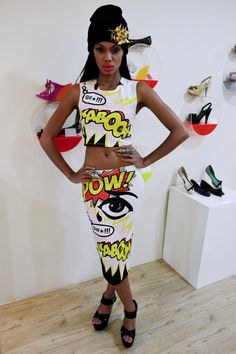 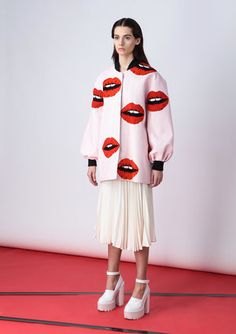 MARIANNA SENCHINA is a young brand of women’s apparel founded by Marianna Senchina. Based in Milan, Italy. MARIANNA SENCHINA introduced its first collection in 2014 as a part of Mercedes-Benz Kiev Fashion Days at Fashion Scout platform.