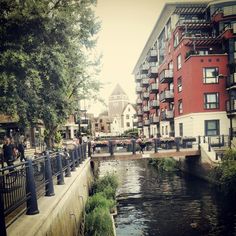 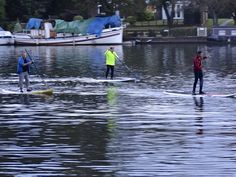 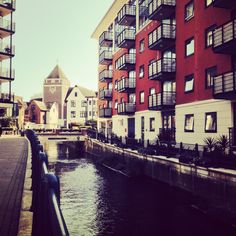 Check out the fun things to do in Kingston Upon Thames (with kids but adults will love too). We've rounded up fun things and historic sights. 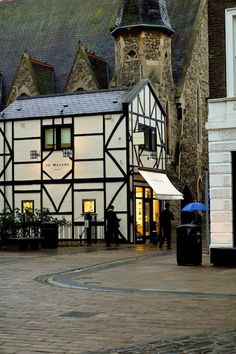 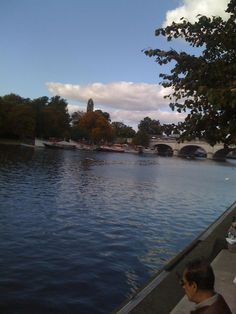 www.worldgreatcities.com is Expired or Suspended. 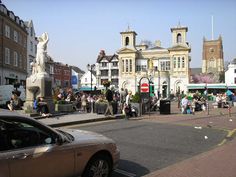 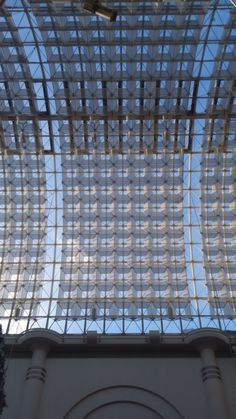 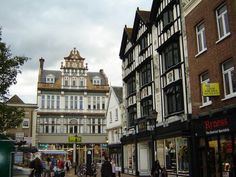 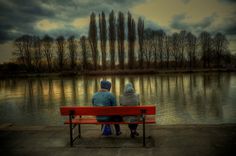 Is this the right time? Kingston upon Thames, Greater London 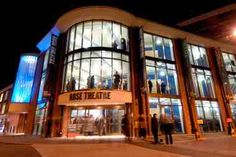 The Rose Theatre, Kingston is a theatre on Kingston High Street in the Royal Borough of Kingston upon Thames. The theatre seats 899 around a wide, thrust stage. It officially opened on 16 January 2008 with Uncle Vanya by Anton Chekhov, with Sir Peter Hall directing. Hall had also directed an 'in the raw' production of As You Like It within the shell of the uncompleted building in December 2004. The Rose is supported by Royal Borough of Kingston and Kingston University London. 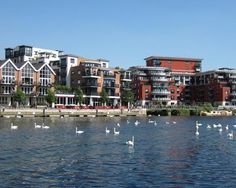 Discover your ultimate guide to London. From the best activities in the city to top restaurants, bars and hotels, explore what's on in London today. 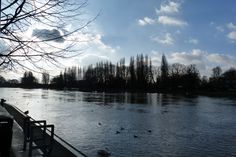 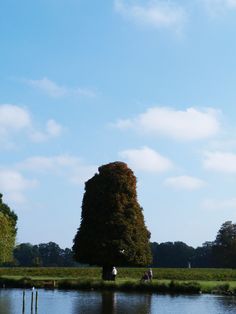 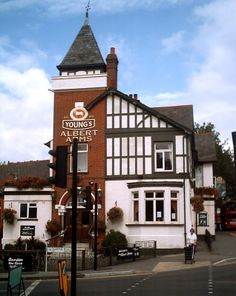 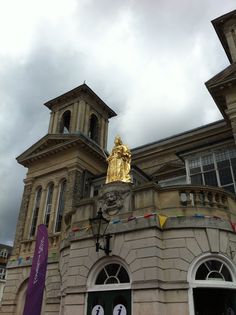 Statue of Queen Victoria in gold leaf made by sculptor Francis Bird in 1706 on the Old Town Hall on the Market Place Kingston upon Thames.