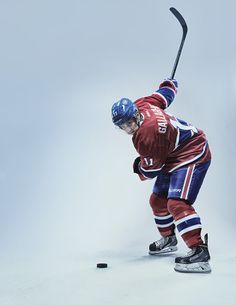 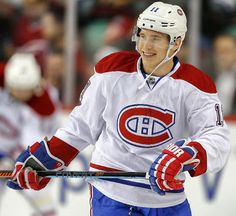 Read about the latest events, happenings, and stories in the city of Calgary & Alberta. Find articles and stories on recent happenings. 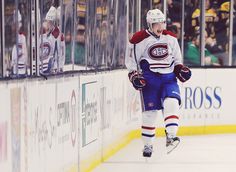 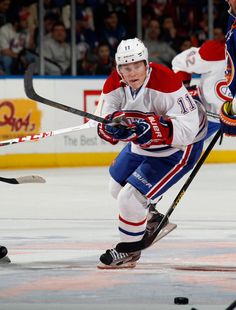 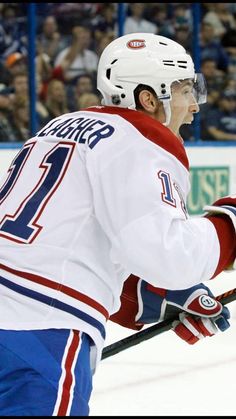 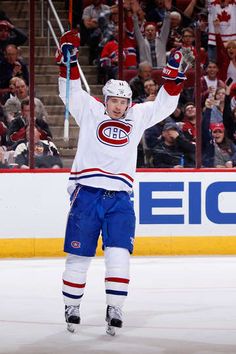 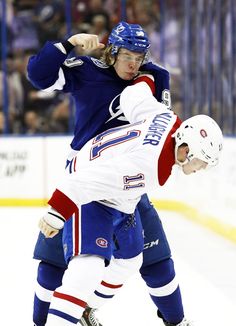 The Canadiens get a massive boost with the return of key right winger Brendan Gallagher. 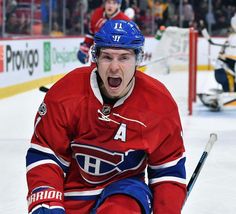