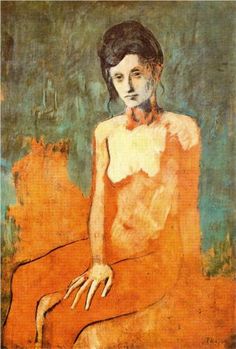 ‘The fool’ was created in 1904 by Pablo Picasso in Expressionism style. Find more prominent pieces of portrait at Wikiart.org – best visual art database. 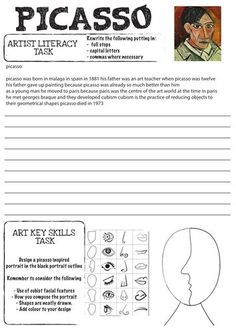 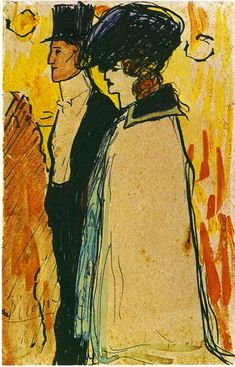 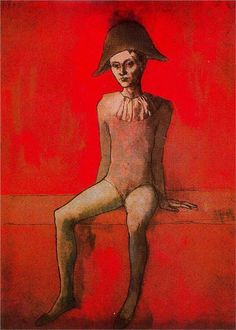 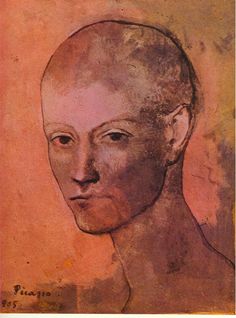 Early portrait by Picasso, one of the first paintings acquired by Leo and Gertrude Stein in Paris. 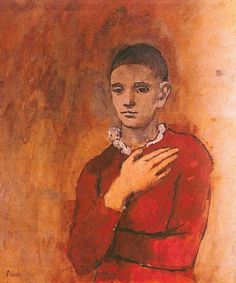 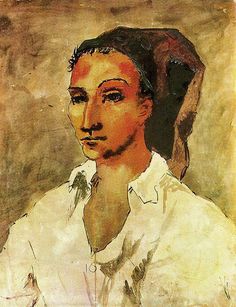 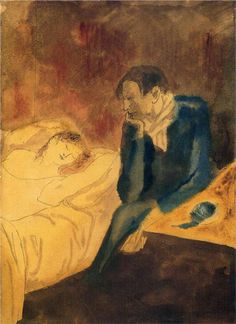 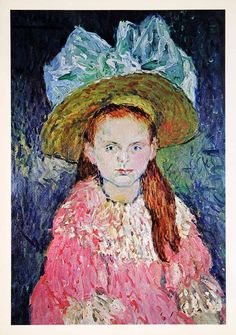 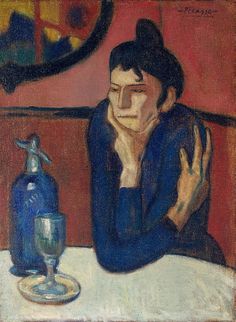 Becoming Picasso: Paris 1901 at the Courtauld Gallery is a compelling look into the high art and Paris low life of Picasso’s breakthrough years, says Alastair Sooke. 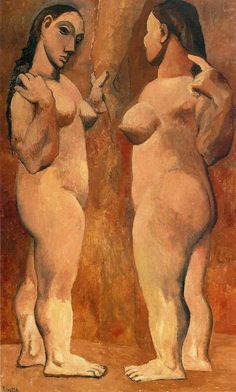 PABLO PICASSO (Spanish): Two Nudes, 1906. MoMA, N.Y. The terracotta shades and heavy monumentality of the figures in Two Nudes derive from Picasso's interest at the time in the ancient Iberian sculpture of his native Spain. Like many artists in the first decades of the twentieth century, Picasso found ancient and non-western art to be fruitful alternatives both to the prescribed forms of academic painting and the visual culture of industrial modernity. (MoMA) 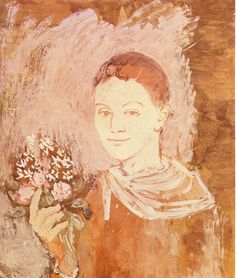 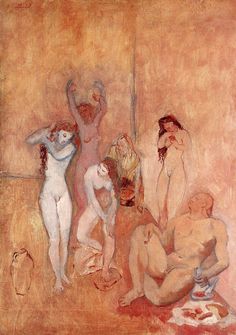 Pablo Picasso. The Harem. 1906. Rose Period. Painted while in Gósol, in Catalonia. 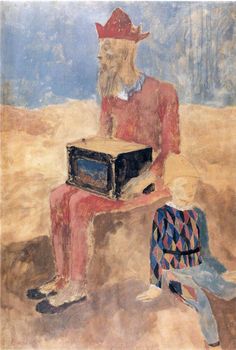 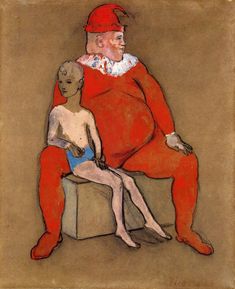