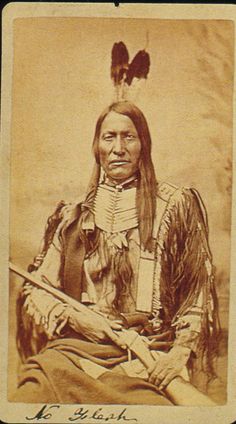 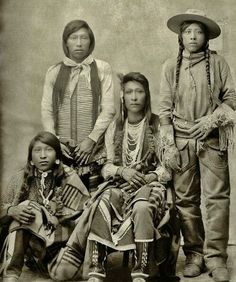 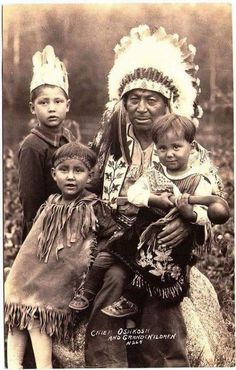 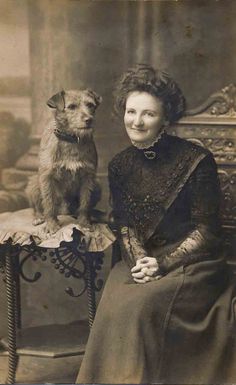 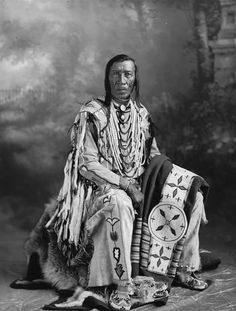 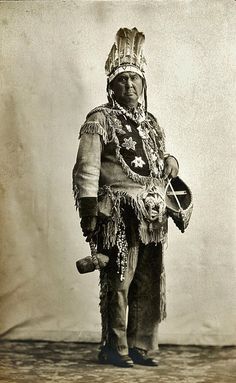 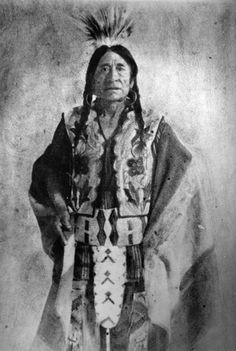 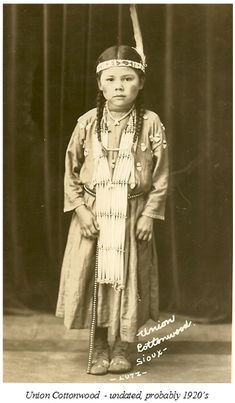 His Story of “Scorched Village,” His story of the “Massacre of the inhabitants of Sperry Village,” His story of “Travels of the Gros Ventre (Hidatsa),” His Hidatsa “Story of the Flood,” His Story of “Twin Buttes,” Drags Wolf goes to his first battle, Drags Wolf does the Sun Dance, Drag’s Wolf performs the Pipe Ceremony, Feb. 10, 1934, Knife River Villages, Grave of Sakakawea, He helps capture ten tipis of hostile Sioux 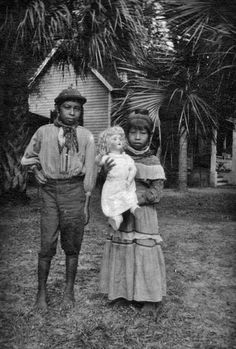 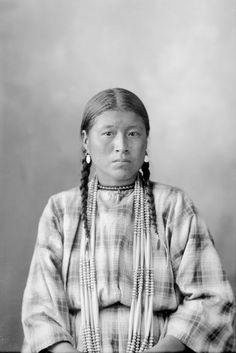 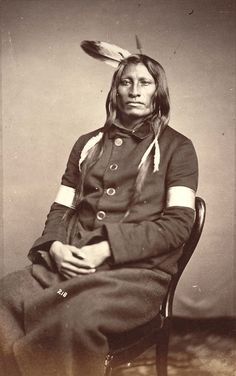 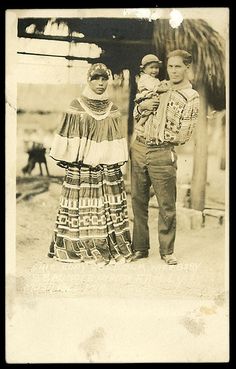 Native Americans of the continental United States and Alaska. 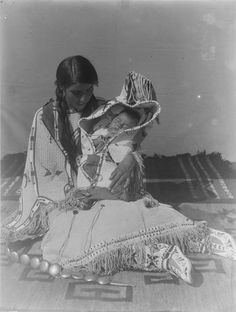 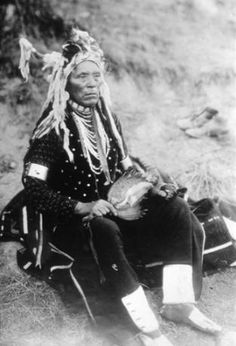 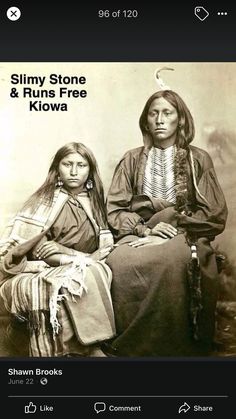 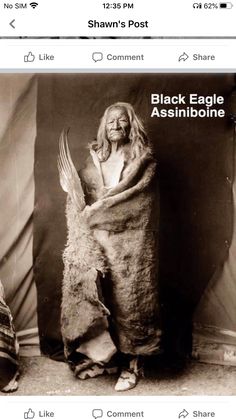