We Know Your Celebrity Crush Based On Your Pizza Preferences

We know pizza isn't your only bae. 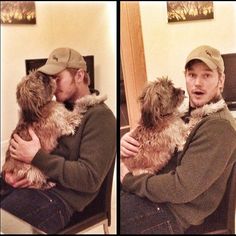 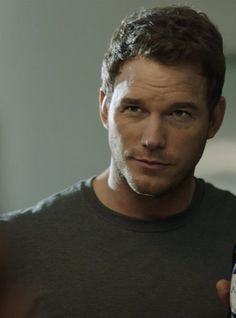 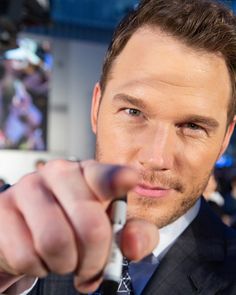 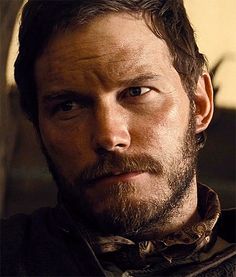 Hello and welcome to fuckyeahchrispratt. Take a look around and feel free to message us if you have any questions or requests. We track the tag 'prattedit'. 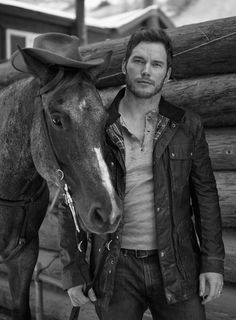 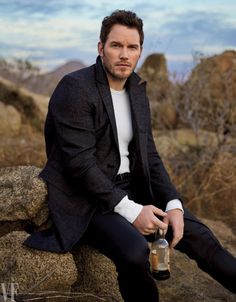 The Boy Who Lived... (On The Internet)

Chris Pratt for Vanity Fair (2017) ““I WAS A PECULIAR KID. I WAS VERY MUCH AN INDIVIDUAL … I DRESSED FUNNY AND WAS COMFORTABLE IN MY OWN SKIN.” ” 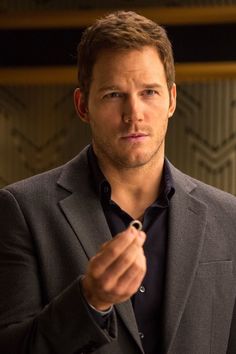 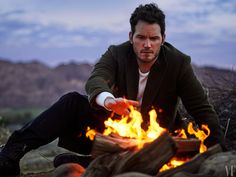 Chris Pratt’s rise to fame is so improbable he sees it as divinely ordained: the friend who sent him a ticket to Hawaii, the stranger who led him to a church, the actress he waited on at Bubba Gump Shrimp. Recalling the leaps of faith that turned him from a door-to-door salesman into a box-office king, Pratt considers what he has to prove now. 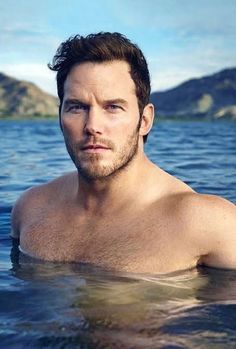 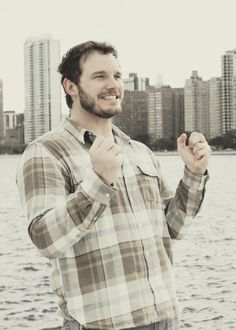 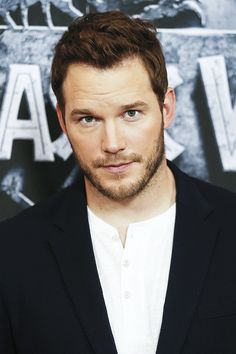 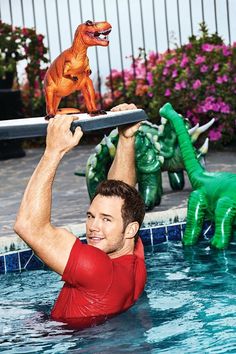 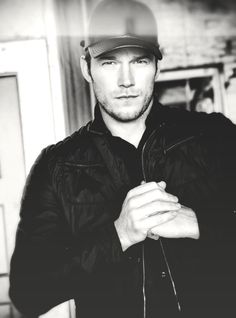 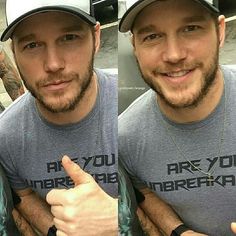 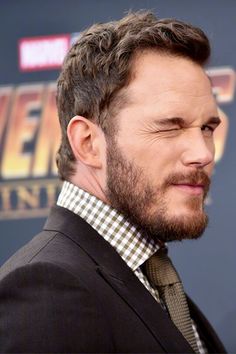