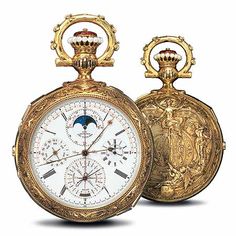 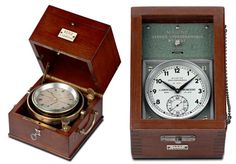 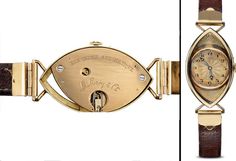 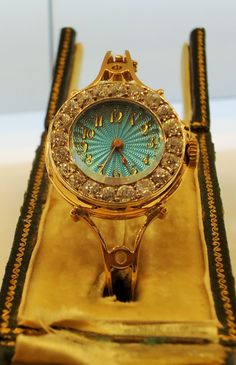 #Baselworld2014 L.Leroy presents a preview of a number of pieces from its private collection of historical watches – a prelude to a major travelling exhibition. On show from March 27th to April 3rd, Hall 1.1, Stand A51. 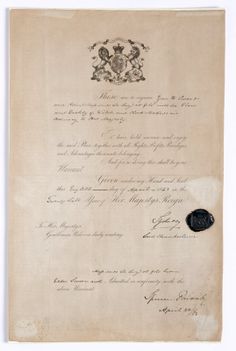 1863, Watchmakers to the Queen of England. The House of Le Roy & Fils, witnessing the successful growth of their business, decided in 1854 to open up a boutique in London in Regent Street and later on another one in New Bond Street. In 1863 Queen Victoria granted Leroy & Sons the much sought-after « Royal Warrant », authorising them to use the coveted title "Watchmakers to the Queen" – a great honour for a French company, Le Roy being the only active foreign House to have earned the title. 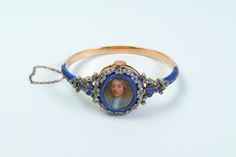 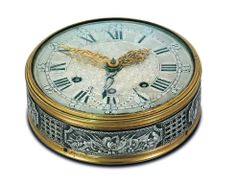 Travel “alarm clock” c. 1788 by Charles Le Roy. Marie-Antoinette is believed to have ordered this watch as a gift for the man thought to be her lover, Count Axel de Fersen, Ambassador and Marshall of Kingdom of Sweden. 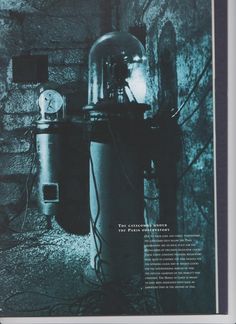 Art and Science: L.Leroy and the Eiffel Tower