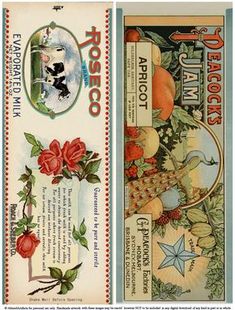 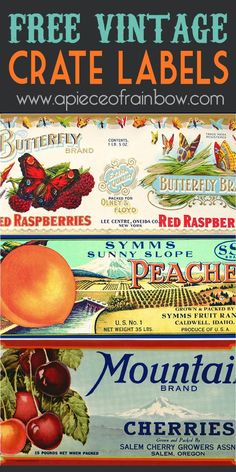 Tangled? Make a Pallet Charging Station! - A Piece Of Rainbow

Make a charging station from pallet scrap wood, and clear up the clutter on your table or desk! Plus some gorgeous vintage crate labels as a free download! 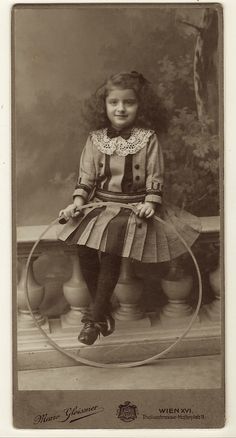 PORTRAIT OF AN ADORABLE LITTLE GIRL AND HER HOOP TOY IN VIENNA, AUSTRIA

This vintage photograph features an adorable little girl sitting on a wall and holding her hoop toy. She is wearing a cute dress and is wearing a bow in her long wavy hair. She is also wearing a wo… 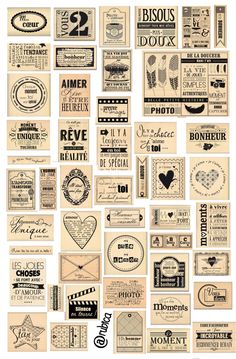 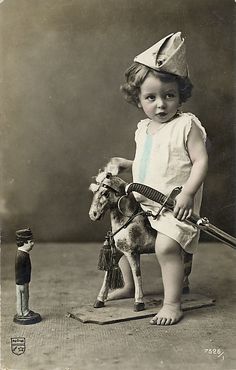 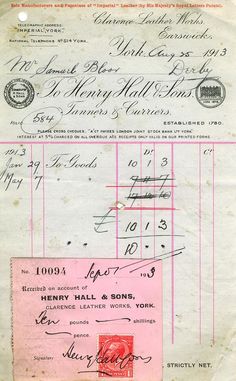 please feel free to use in your art! 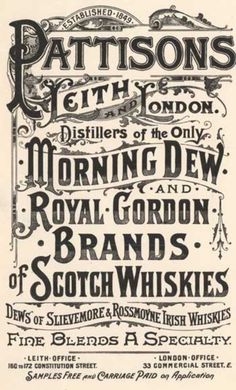 The Pattison Crisis is a cautionary tale and one which dramatically affected the Scottish whisky industry. Originally dairy farmers in Edinburgh in 1880s, brothers Robert and Walter Pattison were among those who recognised an opportunity in the flourishing whisky trade thanks to France's vineyards having recently been devastated by phylloxera so crippling cognac production. 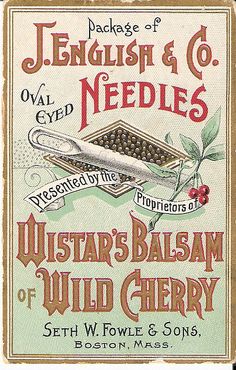 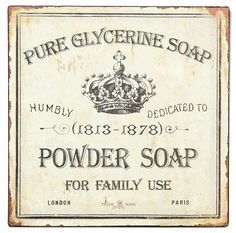 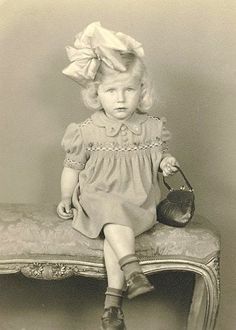 Just too Cute ! Enjoy! Free images for you! 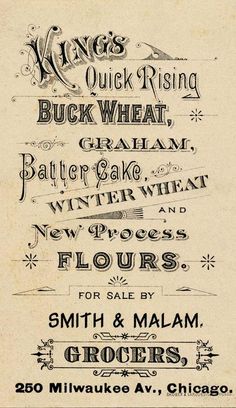 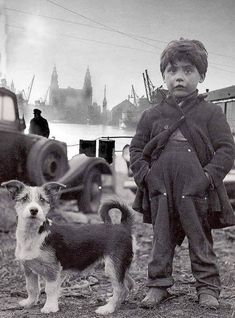 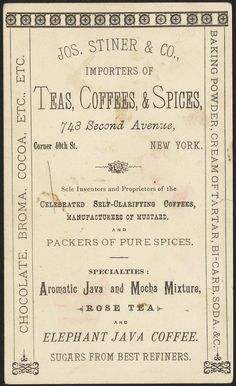 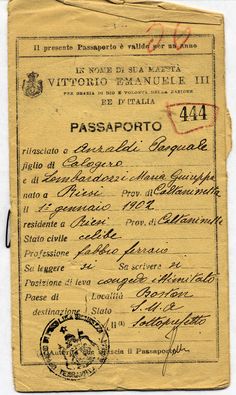 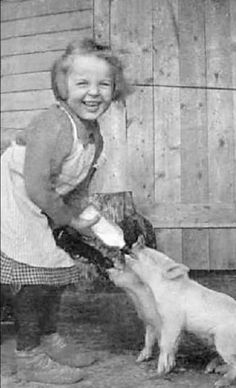 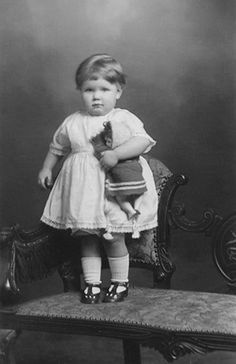