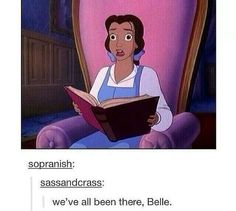 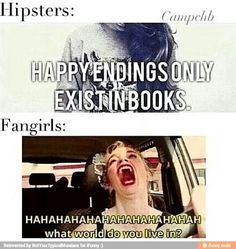 We’ll never get over it. 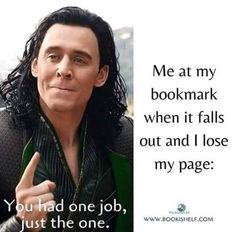 All Bookish With A Fun Twist 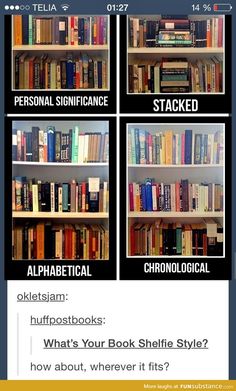 If it fits it sits - FunSubstance 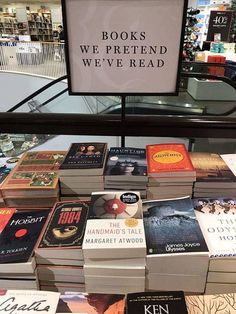 42 Images That Would Be More Funny If They Weren't So Painfully True - We share because we care. A resource for sharing the latest memes, jokes and real stuff about parenting, relationships, food, and recipes 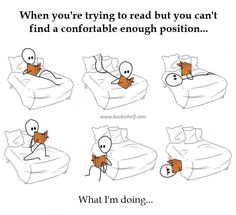 Any bookworm worth their salt would know that reading books, buying books, and obsessing about books require physical effort. It is not all about flexing those 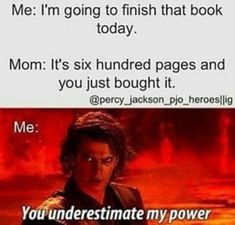 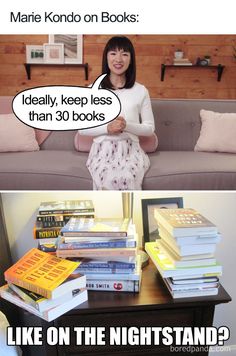 The popularity of Marie Kondo proves that as living spaces are shrinking, people are looking for clever ways to organize. Her book The Life-Changing Magic of Tidying Up: The Japanese Art of Decluttering and Organizing became a bestseller and on the 1st January, 2019, Netflix even released a series called Tidying Up with Marie Kondo. If that doesn't make her a celebrity of tidying up, being listed as one of Time's "100 most influential people" definitely does. 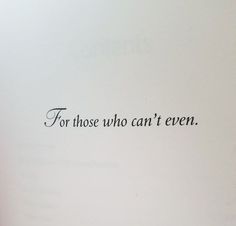 Yes. I Bought This Book Based On The Dedication Page || Humorous book dedication pages || This book is dedicated to... 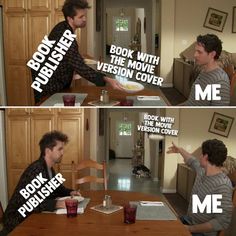 100 Book Memes That Will Keep You Laughing For Days

Too many books or not enough bookshelves? 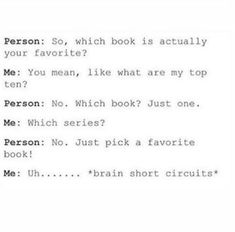 17 Upsetting Things That Book Lovers Can Relate To

All Bookish With A Fun Twist 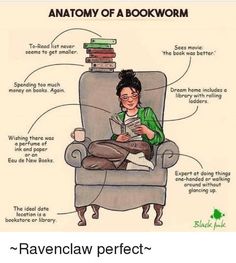 Like to Laugh? Check Out These Humorous Picture Books, Summer 2019 | Imagination Soup

If you’re like me, you open your library browser and put a passel of new books on hold every time you read good book reviews. Well, here’s a passel of funny picture books you’ll want to add to your holds list! GO TO: Big List of the Funniest Picture Books for Kids Like to Laugh? […] 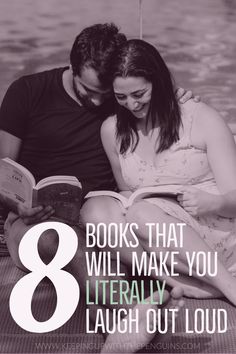 8 Books That Will Make You Literally Laugh Out Loud: A List of Must-Read Funny Books for Booklovers

The world is depressing enough; sometimes, curling up with a book that will make you chuckle is just the thing you need to take your mind off it. So this week I’m giving you full permission to indulge your desire to giggle: here are eight books that will make you laugh out loud... #LOL #FunnyBooks #Funny #Comedy #Satire #MustRead #BestBooks #BooksToRead #BookList #ReadingList #LiteralLOL #Booklovers #Bookworms #Bookish #Bibliophile