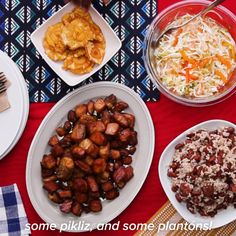 Have you ever tried Haitian food? Switch it up and try Joyce’s incredible family recipe! 😍 GET THE FAMILY RECIPE:... 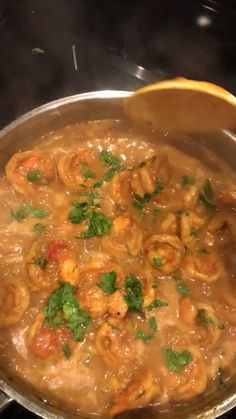 Hey Guys! Here's Another Great Recipe From My Kitchen To Yours. The Recipe For This Week Is An Easy Coconut Curry Shrimp. Am sharing the way I make mine wit...

Quick and easy recipe for your dinner recipes. Click and read how to cook this yummy Haitian stewed chicken recipe (poulet creole). A delicious slow cooker! 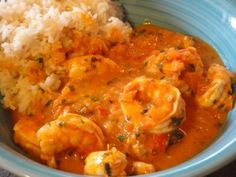 A delicious, easy to make bowl of soup that is Low Carb, Paleo, and Whole 30 compliant! I found this recipe on www.ibreatheimhungry.com". Its absolutely delicious! 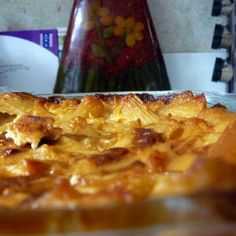 we like it and I will make it again 😊😊

we like it and I will make it again 😊😊 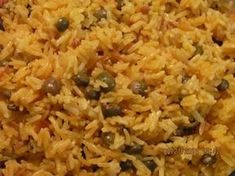 You know you want to know how to make the Haitian Pigeon Peas and Rice well, have the recipe. 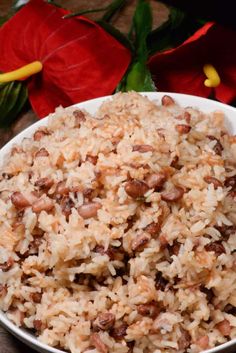 Haitian red beans and rice called Riz et pois rouges is a staple dish. Sometimes this may be the main meal of the day as Haitian's do not always have meat of fish to go along with it. 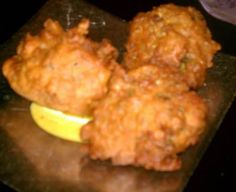 My friend Sharon was a missionary in Haiti for a number of years. When we went to Pittsburgh to visit her and her new Haitian husband this is one of the many foods of Haiti she and John prepared for us. Th.ey have a little kick

Hey Guys! Here's Another Great Recipe From My Kitchen To Yours. This week's Recipe is Haitian Fritters ( Marinad ). Am Sharing The Way I Love To Make This D... 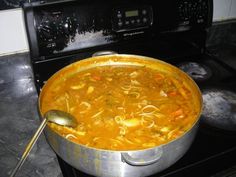 by Kern Grand-Pierre This savory soup is served in ALL Haitian households in the world on New Year’s day, in commemoration of Independence Day. It was on January 1st,1804, that Haiti became the first independent Black Republic of the New World by defeating the French armies of Napoleon Bonaparte. Just like Americans eat turkey on Thanksgiving Day […] 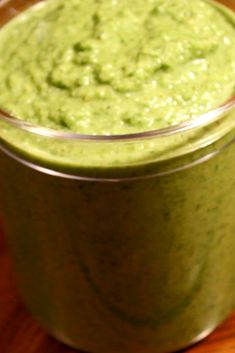