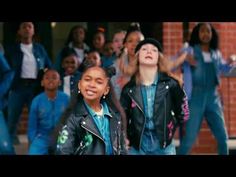 That Girl Lay Lay - Stop Playin (Official Video) (feat Tha Slay Gang)“First day of school for That Girl Lay Lay and her Slay Gang. They are looking forward to the new year but more importantly the talent show quickly approaching. In order to see Lay Lay fail her bullies are looking to bring her down in front of her crush King. Lay Lay and Slay Gang need to band together and stick up for themselves to prove that they can bring home the talent show competition. Lay Lay challenges her bullies… 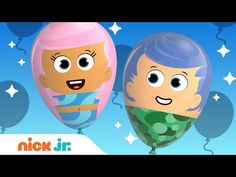 Balloon Cartoon: Calming Meditation w/ Bubble Guppies! 🎈| Nick Jr.Gil from Bubble Guppies is feeling anxious from not being able to go outside and play! Follow along to this calming meditation with a guided breathing exercise to help relax!Also check out: Balloon Cartoon: Bedtime Meditation for Kids w/ Blaze, Blue's Clues & Dora! | Nick Jr.!#BalloonCartoon​ #CalmingMeditation​ #BubbleGuppiesKids can watch their favorite Nick Jr. shows weekdays on Nickelodeon and all week long on the Ni 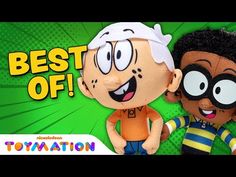 Come along on adventures with the Loud House puppets! Baby Lily tries an ice cream sundae, her toy won't stop singing and annoys the whole family! 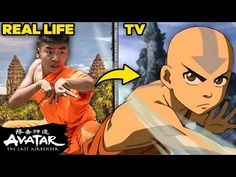 Real Life Avatar: The Last Airbender Influences Explained! | AvatarFrom the architecture of the Air Temples to Aang's wardrobe and even Toph's earthbending style, Nickelodeon are taking a look at the real world inspirations for Avatar: The Last Airbender! These amazing influences arise out of countries all over the world including Bhutan, Cambodia, China, Tibet, and Thailand and from Indigenous groups such as the Inuit and Aboriginal Australians – to name just a few!Watch Avatar: The Last 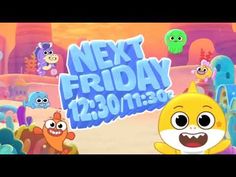 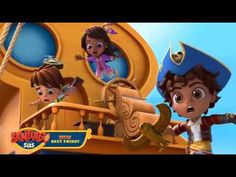 Nickelodeon to Premiere New 'Santiago Of The Seas' Episode on Friday, May 14, 2021

A mysterious treasure brings some bad luck in a brand new Santiago Of The Seas, premiering Friday, May 14, 2021 at 10:30 a.m. ET/PT on Nick Jr. on Nickelodeon! Check out the promo below!:In the all new Santiago Of The Seas episode "The Curse of the Gold Falcon," Santiago and crew set sail to return the Golden Falcon idol back to it’s rightful resting place. Then later in "The Island of Lost Things," when Santiago's magic sword is transported to the Island of Lost Things, the 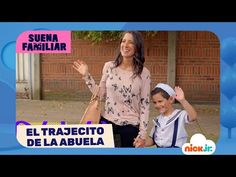 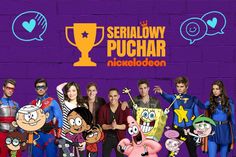 Nick News Brief: Nickelodeon Poland (Polska) has announced that, to celebrate Children's Day (Dnia Dziecka), they'll be hosting a "Nick Cup" tournament, which invites kids to vote for their favourite Nickelodeon shows via Nickelodeon Polska's Instagram Stories! The show that receives the most votes will be broadcast on Nickelodeon the weekend before Children's Day (May 29 and 30).. The first vote begins on Monday 10th May 2021.Via press release.Via MamaDu.pl:Oglądanie telewizji pr

Paramount Plus Content Heads to TV2 Play in Denmark

Danish broadcaster TV2 has signed a deal with ViacomCBS’s SVoD service Paramount+ in which its streaming platform TV2 Play will carry the latter’s content.From July 1, the Paramount+ content will be available free of charge on TV2 Play for one month, after which it can be purchased as a subscription add-on called P+.The deal includes more than 6,000 movies and TV episodes in the children’s, drama, reality, comedy and documentary genres, from ViacomCBS brands Nickelodeon, Showtime, Comedy Ce

Nickelodeon has started to roll out a design refresh for the official websites of Nick Jr. channels around the world.The new look uses the purplish 'bare-bones' framework of Nickelodeon USA's official website, nick.com, which itself was rolled out internationally last year. However, the 'bare-bones' design has meant that all the games and videos featuring popular Nick Jr. characters fans had previously enjoyed on the websites have now been removed.Instead, each Nick Jr. website that has now… 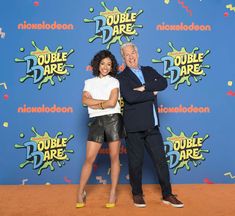 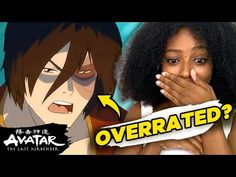 Things We All Got Wrong About Avatar: The Last Airbender 🤯 Four Nations Forum | Avatar

Nick is diving into the most underrated and overrated benders, episodes, and more from 'Avatar: The Last Airbender' and 'The Legend of Korra'! 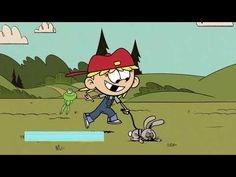 Nickelodeon to Premiere New 'The Loud House' Episode 'Rumor Has It / Training Day' on Friday, May 14, 2021

Lana can train any animal - for a price! Catch a brand new The Loud House, premiering Friday, May 14, 2021 at 7:00 p.m. (ET/PT), followed by an all new The Barbarian and the Troll at 7:30, only on Nickelodeon! Check out the pawsome promo below!:In the brand new Loud House episode "Rumor Has It," Lincoln and the gang are trapped in the woods with Mr. Bolhofner, who may not be who he says he is. Then later in "Training Day," Lana gets more than she bargained for when she takes on Stella'

Classic Rugrats Comic Strip for May 7, 2021 | NickelodeonWatch classic Rugrats on Paramount+!The all new CG-animated Rugrats series premieres Thursday, May 27, exclusively on Paramount+!More Nick: Nickelodeon Taps All-Star Voice Talent Lineup for Iconic Grown-Up Roles in Brand-New Rugrats, Debuting Spring 2021 on Paramount+!Rugrats, provided to Creators Syndicate by Nickelodeon, based off the popular animated television series has been created for children and family's to laugh and enjoy to

Chris Young, who most recently served as Senior Vice President of Nickelodeon’s Entertainment Lab, has unveiled a super first look at the pilot of Nickelodeon's upcoming live-action animated comedy series, Meet the Voxels!Nickelodeon originally announced the development of Meet the Voxels (working title), an original TV, virtual reality and augmented reality series conceived by Young in August 2018. The series follows an African-American and Latinx family where everyone is from a different…

Avatar: The Last Airbender fans can now add an Aang from the Spirit World to their Funko collections. Even better, he glows in the dark!Aang's spirit form from Avatar: The Last Airbender gets a cool glow-in-the-dark Funko Pop in honor of Earth Day. The past year has seen Nickelodeon's beloved animated series get a surge of popularity thanks to its debut on Paramount+ and Netflix. With fans old and new flocking to the beloved animated series, Avatar became one of Netflix's biggest kids' show…