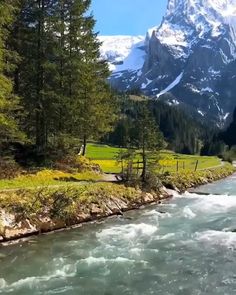 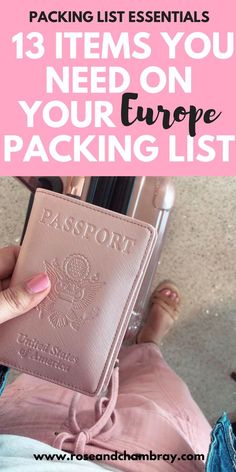 Packing List Essentials: 13 Items No Woman Should Ever Travel to Europe Without

If you want to be prepared, save money, be safe, and look and feel fabulous, then you're in the right place. Open to see the 13 items that every woman needs on their Europe packing list! 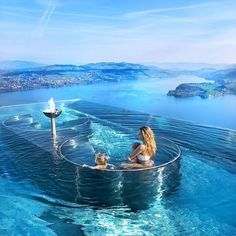 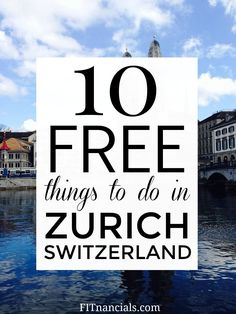 10 Free Things To Do In Zurich

Here is a list of 10 free things to do in Zurich, Switzerland. 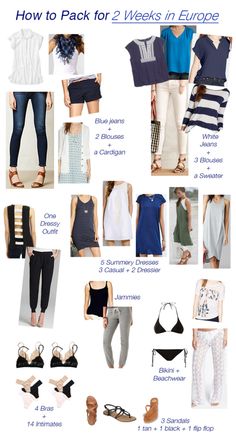 How to Pack for 2 Weeks in Europe {All in a carry-on!} · The Simple Proof

How to Pack for 2 Weeks in Europe and do it all in a carry-on! The Simple Proof shares how to make the most out of your packing space with double-duty items that help you feel great and stay organized while traveling. 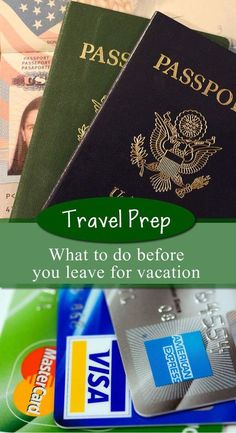 Travel Preparation: What To Do Before You Go

Travel Prep: What to do before you leave for vacation 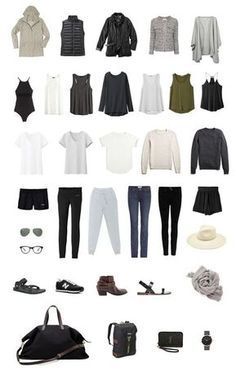 A printable packing list! How to travel anywhere for weeks with just carry-on luggage, plus my capsule wardrobe packing system, favorite travel tips... 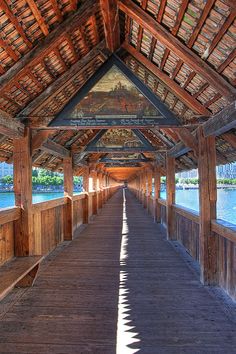 Early on Sunday morning is probably the only time you'll be able to capture a shot like that of the oldest wooden bridge in Europe, with no tourists! The covered bridge, constructed in 1333, was designed to help protect the city of Lucerne from attacks. Inside the bridge are a series of paintings from the 17th century, depicting events from Lucerne's history. Much of the bridge and the majority of these paintings were destroyed in a 1993 fire, though it was quickly rebuilt. 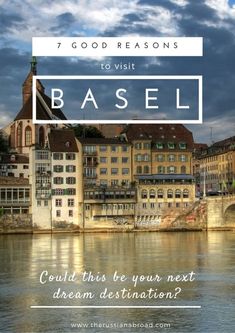 Could Basel be your next dream destination? 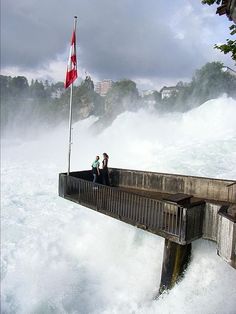 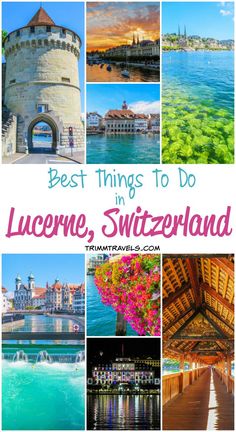 Best Things To Do In Lucerne Switzerland

From lakes to alpine peaks, medieval architecture and lots of color, don't miss the best things to do in Lucerne Switzerland!

hurlimann brewery in zurich is renovated into thermal bath + spa

one of zurich's oldest breweries now holds barrels of hot spring baths and an elegant mixture of traditional construction with contemporary design. 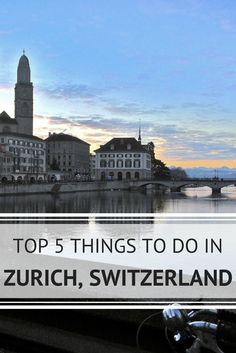 Top 5 Things To Do In Zurich, Switzerland

Zurich, Switzerland is a culturally rich hot spot with a contemporary flare and plenty of things to do to keep you busy. Check out five of my favorites! 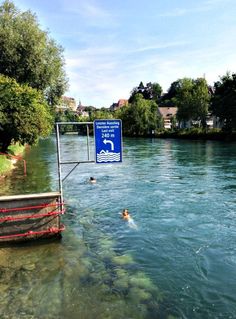 7 Free Things to do in Bern, Switzerland

Switzerland is filled with art, culture, food, and these 7 Free Things To Do in Bern that won't cost you a dime while visiting the historic capital. Swimming in the glacier-fed Aare River is one our favorites! | travel tips | summer vacation | switzerland travel 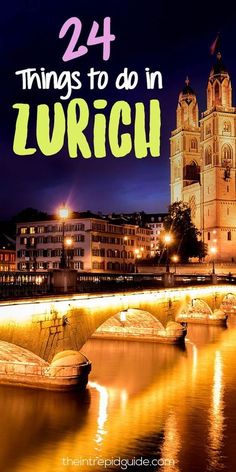 Zurich Itinerary: 24 Awesome Things to Do in Zurich in 48 Hours

Want to know that to do in Zurich? This detailed 48-hour Zurich itinerary is full of fun, cheap, and free things to do and see in Zurich. 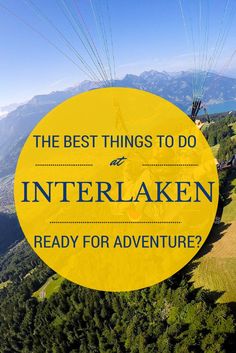 Paragliding in Interlaken and other 6 awesome adventures

An article about paragliding in Interlaken, the outdoor adventure capital of Europe. Ready for travel and adventure?