The years of the Edain were lengthened, according to the reckoning of Men, after their coming to Beleriand. But at last Beor the Old died when he had lived three and ninety years, and forty four of which he had served king Felagund...and the Eldar wondered much at the strange fate of Men, for in all their lore there was no account of it, and its end was hidden from them. 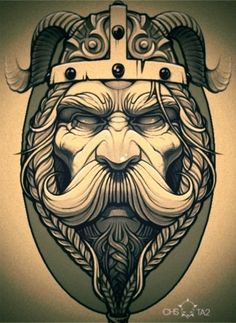 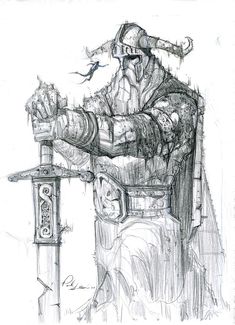 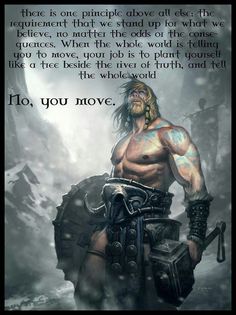 couldn't have said it better myself 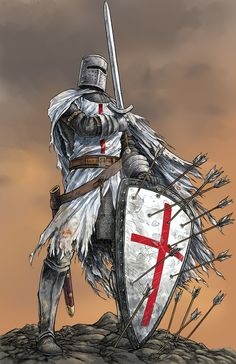 Knight by BrettBarkley on DeviantArt

DeviantArt is the world's largest online social community for artists and art enthusiasts, allowing people to connect through the creation and sharing of art. 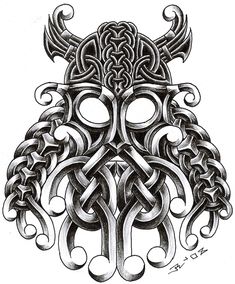 celtic viking 5 by roblfc1892 on DeviantArt 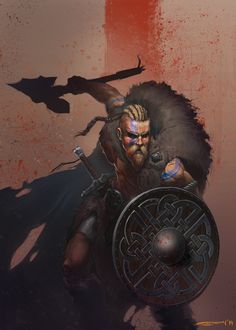 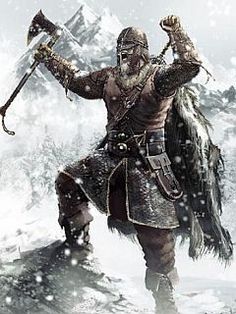 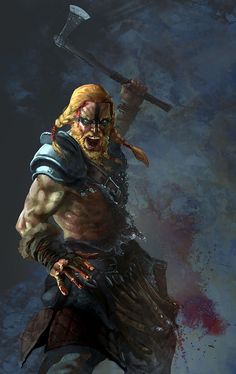 Viking by I-GUYJIN-I on DeviantArt

Just having fun at lunch... Viking 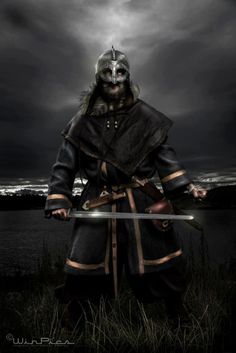 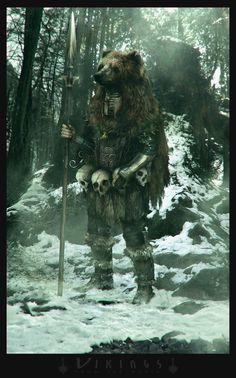 Arnaud Valette is a freelance concept artist who has worked in both games and film, most recently on card games for Applibot and movies like Guardians of the Galaxy and Man of Steel. 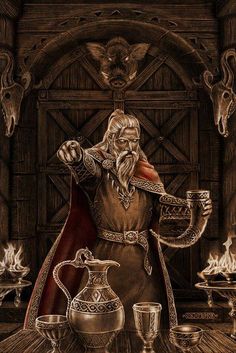 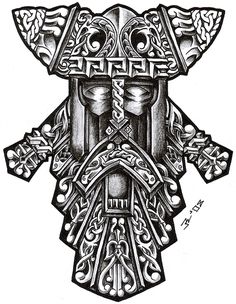 celtic viking 4 by roblfc1892 on DeviantArt 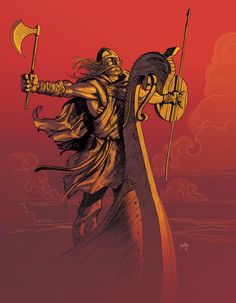 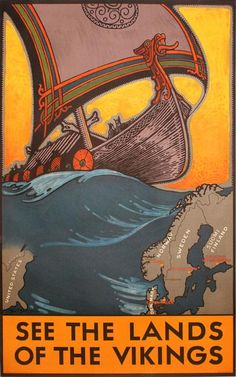 See the Land of the Vikings 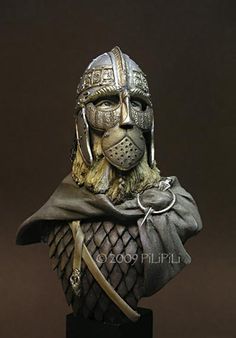 The fall of the Roman empire saw the rise of Germanic kingdoms in Western Europe and in Scandinavia. In Sweden, Uppland was the religious and political center of a powerful kingdom with troops of mounted elite warriors. Numerous royal mounds and graves of mounted warriors with costly and elaborate armor of gilded bronze have been found in Vendel and Valsg�rde. The Vendel people developed their own specific artistic and cultural style and were the forerunners of the Vikings. They were the…