Spencer Klein calls for bigger telescope arrays to catch particles from the most energetic places in the Universe. 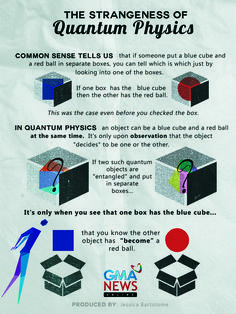 Quantum Physics made simple by a Pinay physicist

Quantum physics suggests some peculiar phenomena that have excited and distressed many great minds, even including Einstein. In her essay, Pinay physicist Dr. Jacquiline Romero helps demystify this exciting field of science. 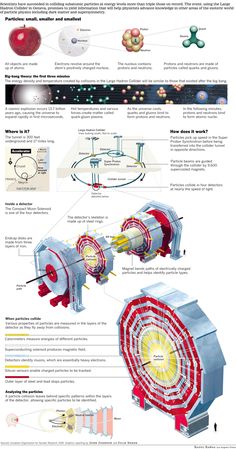 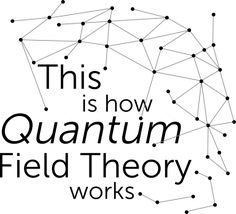 How to learn Quantum Mechanics

Nowadays there are hundreds of book and other resources about quantum mechanics and especially as a beginner it‘s quite hard to decide what is essential and what is fluff. The spectrum ranges from layman books to hardcore-mathematical treatments. The former often have the tendency to strive into mysticism and the latter tend to loose out of sight what physics is all about: describing nature. 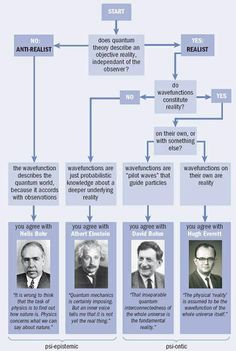 Tumblr is a place to express yourself, discover yourself, and bond over the stuff you love. It's where your interests connect you with your people. 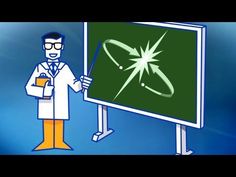 How does an atom-smashing particle accelerator work? - Don Lincoln 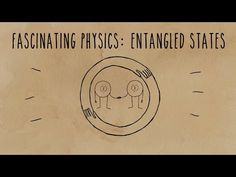 When you think about Einstein and physics, E=mc^2 is probably the first thing that comes to mind. But one of his greatest contributions to the field actually came in the form of an odd philosophical footnote in a 1935 paper he co-wrote -- which ended up being wrong. Chad Orzel details Einstein's 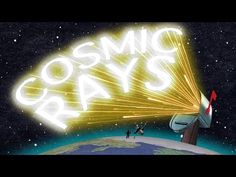 How cosmic rays help us understand the universe - Veronica Bindi

We only know 4% of what the universe is made up of. Can we also know what lies beyond our galaxy ... and if there are undiscovered forms of matter? Luckily, we have space messengers — cosmic rays — that bring us physical data from parts of the cosmos beyond our reach. Veronica Bindi explains what 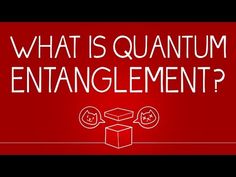 What can Schrödinger's cat teach us about quantum mechanics? - Josh Samani

The classical physics that we encounter in our everyday, macroscopic world is very different from the quantum physics that governs systems on a much smaller scale (like atoms). One great example of quantum physics’ weirdness can be shown in the Schrödinger's cat thought experiment. Josh Samani walks

Empty Space is NOT Empty

An atom is mostly empty space, but empty space is mostly not empty. The reason it looks empty is because electrons and photons don't interact with the stuff ...

The Standard Model of particle physics, which explains most of the known behaviors and interactions of fundamental subatomic particles, has held up remarkably well over several decades. This far-reaching theory does have a few shortcomings, however—most notably that it doesn't account for gravity. In hopes of revealing new, non-standard particles and forces, physicists have been on the hunt for conditions and behaviors that directly violate the Standard Model.

A roundup of some of the super-elaborate—and super-expensive—detectors physicists use to study neutrinos. 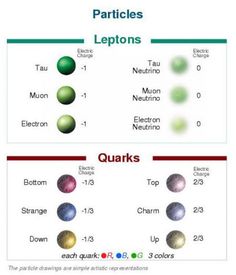 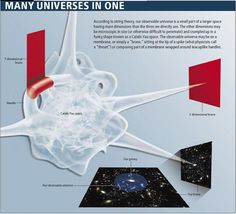 String Theory and the multiverse theory. 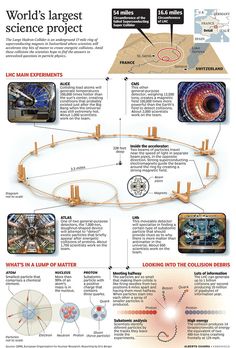