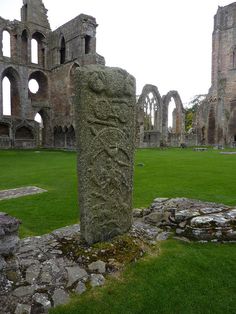 The stone was relocated here after being found in the town center. 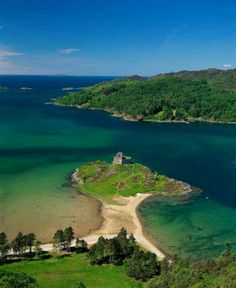 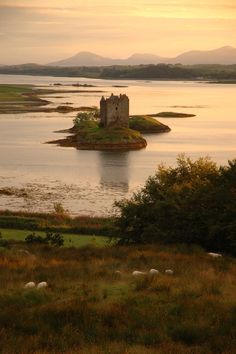 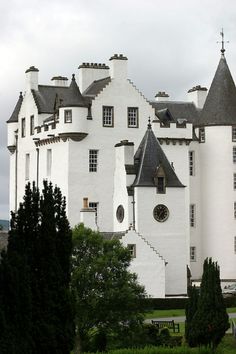 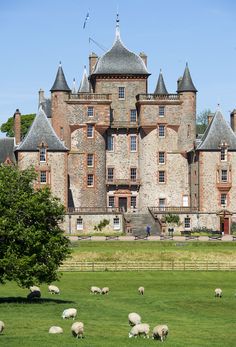 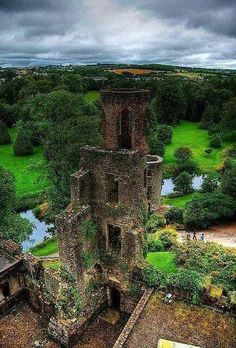 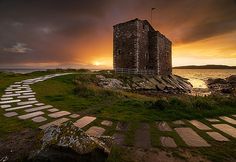 This was taken just after the last portencross shot that I posted. And a big thanks to every one who takes the time to comment and fave my shots Exposure 0.8 Aperture f/11.0 Focal Length 11 mm ISO Speed 100 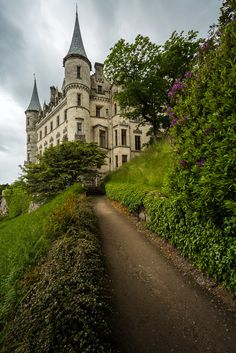 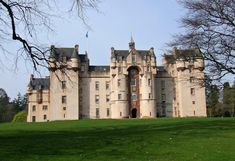 12 Best Castles To Visit In Scotland That Ooze History

Scotland is full of history, culture and natural beauty. But what about its castles? Here we share 12 castles to visit in Scotland that simply ooze history. 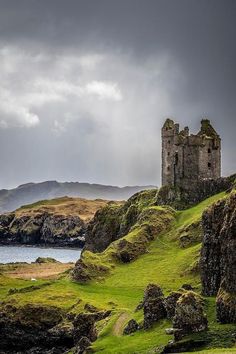 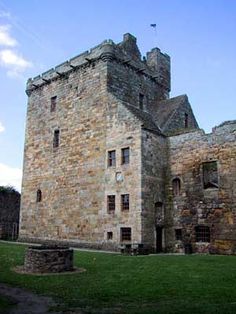 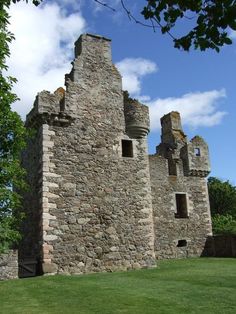 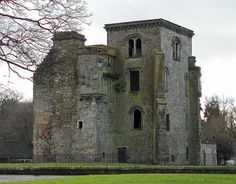 The remains of Johnstone Castle stands within a housing estates south of Beith Road in Johnstone. This castle dated originally from around 1600. Most... 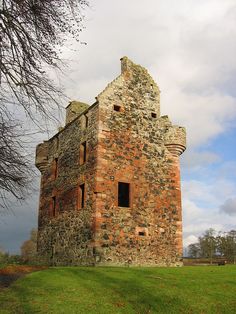 Greenknowe Tower, 16th-century tower house, west of Gordon, Scotland. Now a roofless ruin, the stonework is well preserved, and represents a fine example of a tower house, built more as a residence than a place of defence. Built in 1581 by James Seton, the tower stands on a natural mound. In the 17th century, it was sold to the Pringles of Stichill who modernised the building. The castle remained occupied until the mid-19th century. Usually free and open access at any reasonable time. 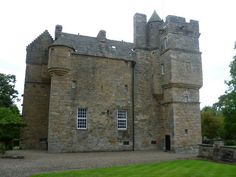 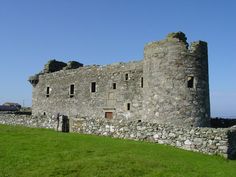 Muness Castle is located on the island of Unst, Shetland, off the north coast of Scotland. The castle is 3 kilometres east of the village of Uyeasound. Unst is Scotland's most northerly inhabited island, and Muness is the most northerly fortalice in Britain.