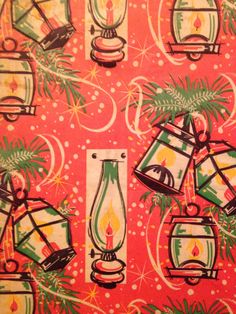 1970s Xmas Wrapping Paper I actually remember this design. You could see through the paper a little 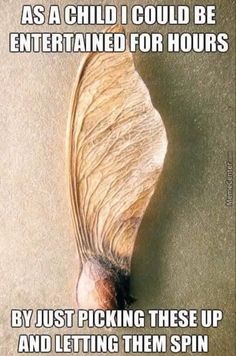 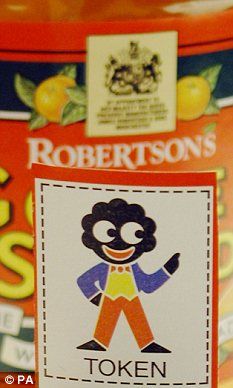 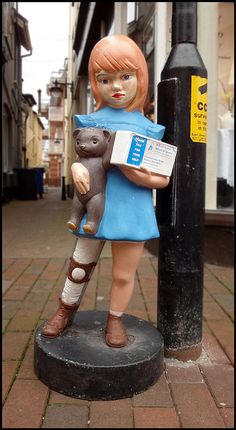 Not Hirst's 22ft version, but one of the originals. I think it's probably a rarity now: it's years since I've seen one actually deployed as a collection box. This one is in aid of Vranch House, a school in Exeter catering for the needs of children with physical disabilities. The school is owned and maintained by the Devon and Exeter Spastics Society; and the collection box was a model originally used by what was then known as the Spastics Society (now Scope) from the 1960s. 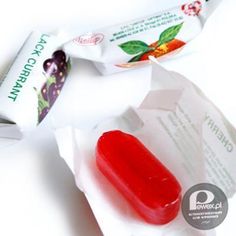 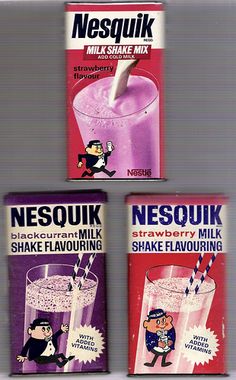 Nesquik Tins. Yet another thing I'd eat straight out the packaging. Banana was my favourite. 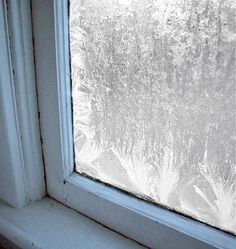 Do you remember waking up on a bitter cold winters morning and you windows looked like this...on the inside? 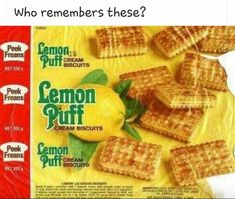 They were sticky on the outsides! 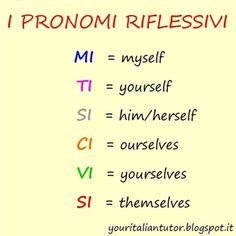 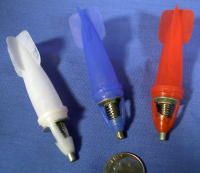 Cap rockets bombs I would drop these from my bedroom window onto the back yard. 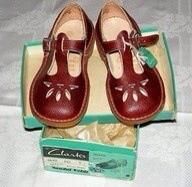 Who didn't wear these in the 80's? Mine were black and part of my school uniform. Good times! <3 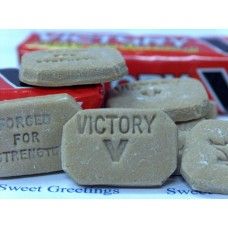 An absolute classic of an old winter tablet. Victory V forged for strength - strong lozenges to sooth your throat. 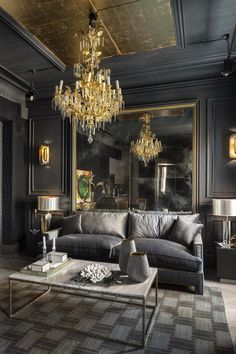 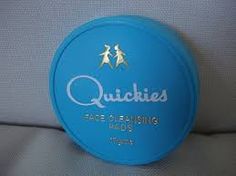 Can Remember These When I First Starting Wearing Makeup