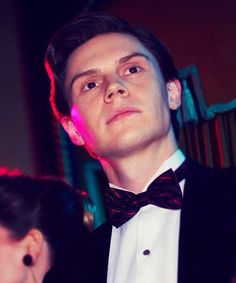 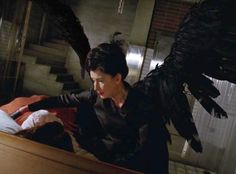 Frances Conroy's No. 2. Angel of Death, AHS: Asylum from American Horror Story Characters Ranked (By Actor) From Worst to Best

Conroy played two characters, technically, but the what a breathtaking image she was as the Angel of Death. 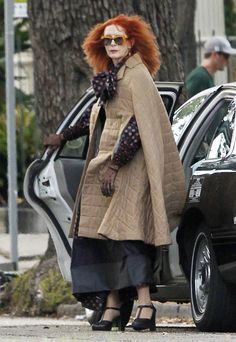 Frances Conroy got witchy on the New Orleans set of American Horror Story: Coven on Monday. 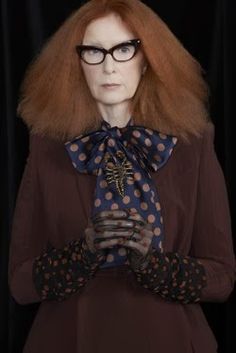 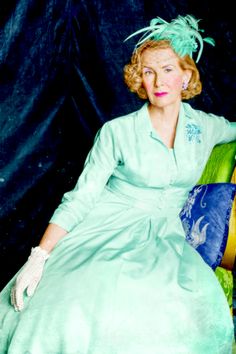 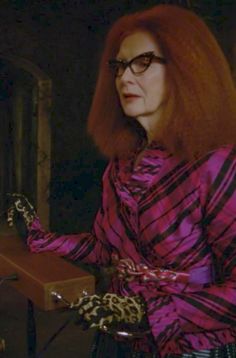 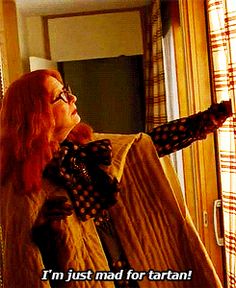 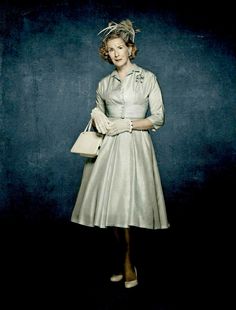 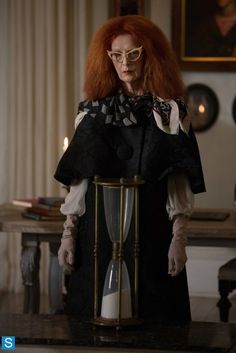 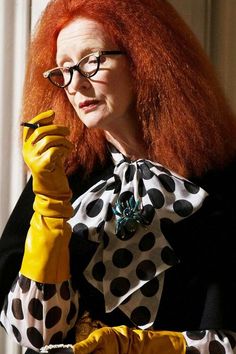 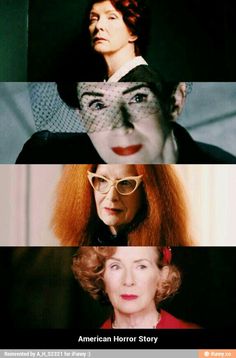 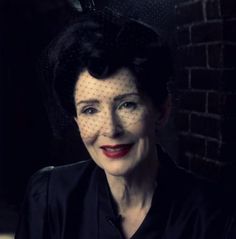 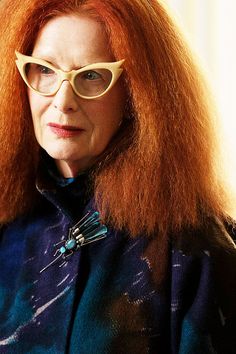 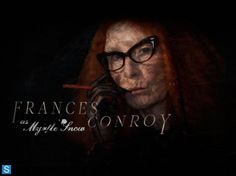 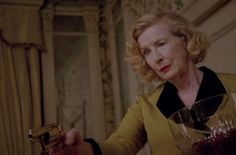 Was Gloria a bad mother? On the one hand, she raised Dandy (Finn Wittrock), so yes. On the other hand, he was probably pretty crazy to begin with. Whether by nature or nurture, Dandy turned out to be a psycho killer and shot his own mother in the head. He wanted to put her out of her misery, so points there, but now he's operating her like a fucked up human puppet, which is less admirable. 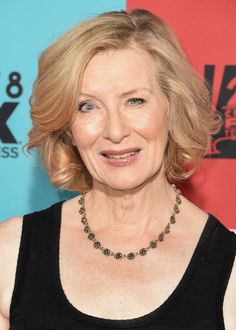