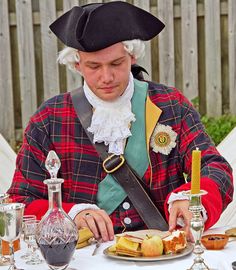 Jacobite Re-enactment - A Meal Fit for a Prince

Local historian and author Arran Johnston settles down to a princely meal in character as Bonnie Prince Charlie, the Young Pretender, during a re-enactment of the Battle of Prestonpans, which took place during the 1745 Rebellion. 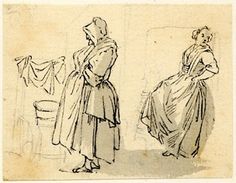 Two washerwomen, one of the sketches made in Edinburgh and the neighbourhood after the rebellion of 1745 Pen and black ink and grey wash, over graphite 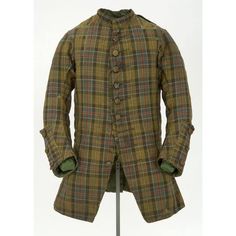 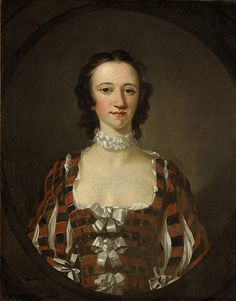 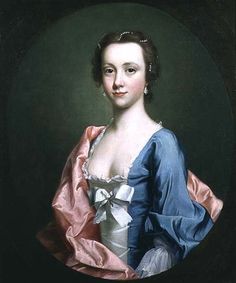 Lady Cameron's(?) square neckline framed by a modesty piece makes this 1740 Ramsay work a chronicle of fashion of the day. 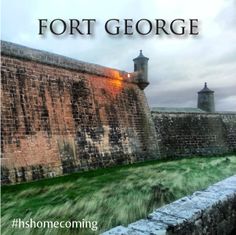 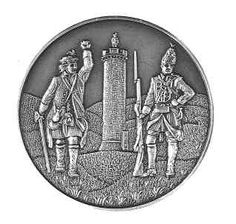 The “Memoire”, also written entirely by the Prince. He tries to account for the failure of the Rising and defeat at Culloden, saying that he has never lacked for Scottish subjects ready to fight for him, but that he lacked money, equipment and a regular army.

Sketchbook of Drawings Made in the Highlands: A Meeting of the Board of Ordnance about 1749 Paul Sandby 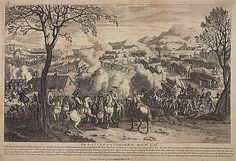 A print of the Battle of Culloden, the Jacobite supporters were led by Prince Charles Edward Stuart and the government troops were led by the Duke of Cumberland. The government’s victory effectively brought the 1745 Jacobite Rising to an end. The print shows the scene from the British perspective, with the British army standing in rank and file – a stark contrast to the disarray of the Highlanders. The Duke is the figure on the white horse in the centre of the composition. 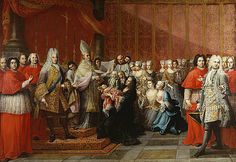 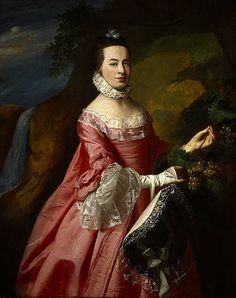 Anne Erving, Mrs Duncan Stewart, 1740 - after 1802 by John Copley Copley's portrait shows Anne Erving, the daughter of the Hon. John Erving. Erving, as governor of Boston and one of His Majesty's Council for the Province, was a prominent citizen in colonial North America. The portrait was probably painted in Boston to mark the occasion of Anne's marriage to Duncan Stewart of Ardsheal in 1767. This portrait is owned by The Stewart Society. 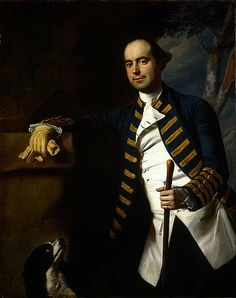 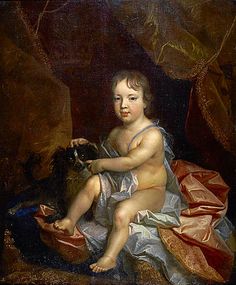 The birth of Prince James Francis Edward, son of King James VII and II and his second wife Mary of Modena, was highly controversial, as it was assumed that the king and queen could not produce healthy children. The birth of a male heir to the Catholic King of Britain increased the growing opposition of Protestants, who had wanted to see the king’s oldest daughter Mary, a Protestant, ascend the throne. They claimed that the real prince had died at birth and had been substituted. 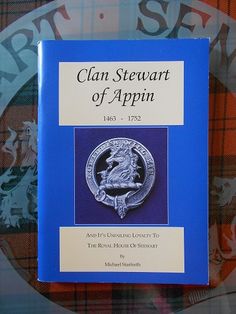