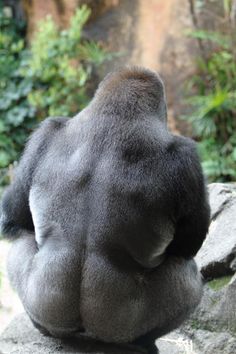 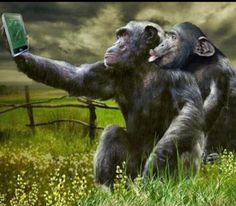 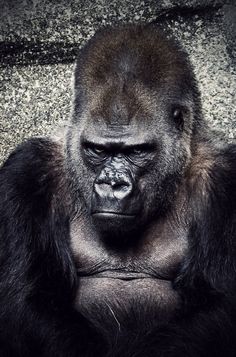 I Mean No Disrespect 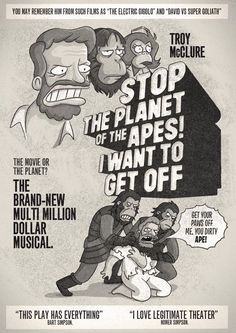 Stop The Planet Of The Apes, I Want To Get Off!

The Simpsons episode 3F15, A Fish Called Selma, from the 7th season, originally aired in the US on 24th March 1996. Featuring Phil Hartman as supporting character Troy McClure, who stars as the lead human ("It's the part I was born to play, baby!") in the multi-million dollar musical Stop The Planet Of The Apes, I Want To Get Off! "I can siiiiiiing!" 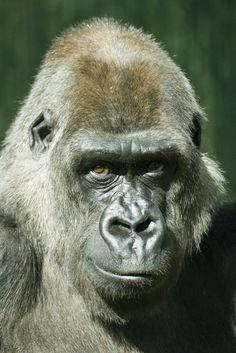 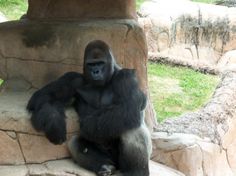 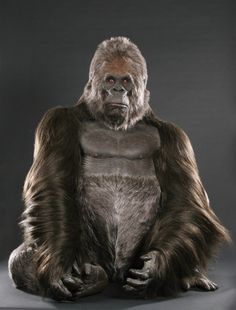 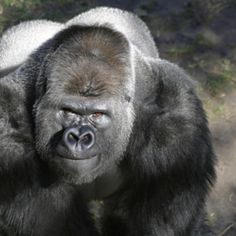 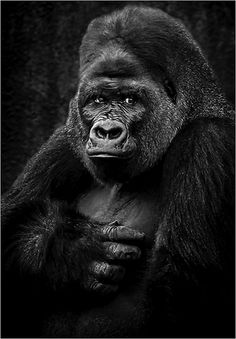 Page not found - A5 Local 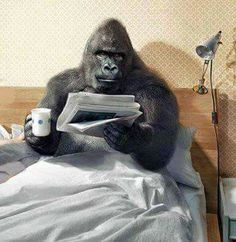 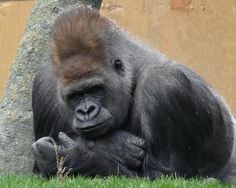 Leader of the gorilla troop---Calgary Zoo 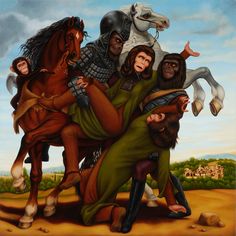 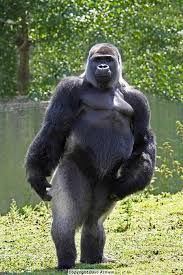 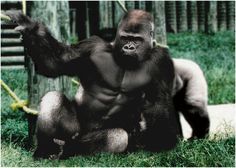 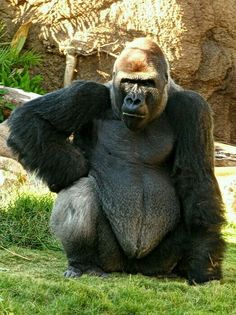