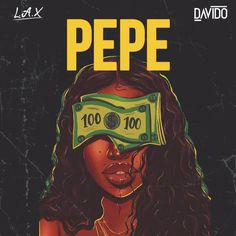 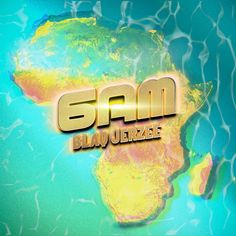 6AM Song by Blaq Jerzee Produced by BlackBeat Released: 11 June 2021 Blaq Jerzee, one of Nigeria’s finest music producers comes through with a groovy Afro-fusion titled “6AM”. This song has a rich Afro vibe that seems irresistible and it can only be Blaq Jerzee lacing it correctly. Blaq Jerzee has worked immensely in the [...] Read original story: Blaq Jerzee Drops A Groovy Tune, “6AM”

Migos Team Up With Drake On “Having Your Way”

Having Your Way Song by Migos Featured artist: Drake Produced by Preme, Wallis Lane, Jack LoMastro & Azul Album: Culture III Released: 11 June 2021 On “Having Our Way,” Migos team up once again with Drake for another strong collaboration. All four rappers slide on the beat around Drake manning the chorus, which plays on [...] Read original story: Migos Team Up With Drake On “Having Your Way” 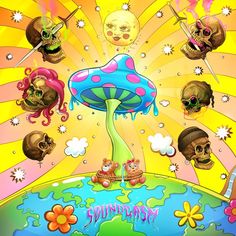 Soundgasm Song by Rema Produced by London Released: 11 June 2021 Rema, one of Nigeria’s finest Afro-pop exports unleashes another banger titled “Soundgasm” and this is actually propelled to give some eargasm. On the London-produced track, Rema latches on the beat delivering his sonorous vocals and the result is blissful. Rema who is currently touring [...] Read original story: Rema Unleashes Another Banger, “Soundgasm” 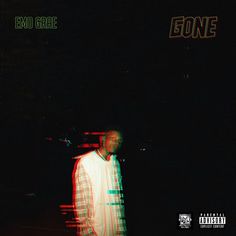 The Boo of the Booless, Chike is out with the official music video for “Roju” and it’s a rich cultural flick. The video directed by Pinkline Films captures all the exciting moments of a typical Nigerian wedding. From the uncle trying to woo a girl, to the money pickers, the food and takeaway mongers not [...] Read original story: Chiké Promotes Cultural Unity And Love In “Roju” Video

Mavin Princess, Ayra Starr Blows It Off In “Sare” Video

Mavin Records’ shinning princess, Ayra Starr just released a stunning video for her song, “Sare” – a track from her self-titled EP, “Ayra Starr”. In this music video, the singer comes in different shades and colours showing her variant in style and composure. “Sare”, a song produced by Don Jazzy got Ayra Starr sampling a [...] Read original story: Mavin Princess, Ayra Starr Blows It Off In “Sare” Video

Fireboy DML, an Afro-pop sensation signed to Olamide’s YBNL releases the visual for his song, “Airplane Mode” and it’s a detailed journey of the artist struggle to stardom. Conveying his message with huge creativity and realness, Fireboy DML‘s story is one that will encouragement and motivation for aspiring artists. “Airplane Mode” illustrates the roughs and [...] Read original story: Fireboy DML Tells His Story In “Airplane Mode” Music Video 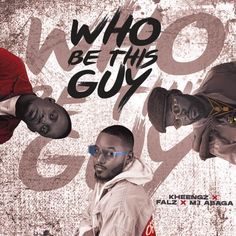 Kheengz ft. MI Abaga & Falz – Who Be This Guy 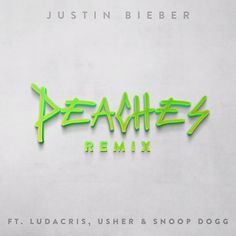 Dare David Magnify Mp3 Download and Lyrics. This is a sound of joy and celebration as to magnify the Lord and recorded live at "Dallas Worship Encounter" tagged "Shift" 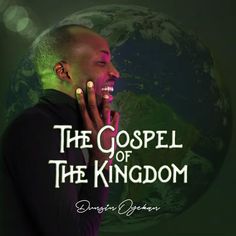 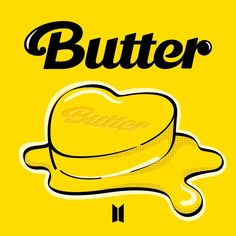