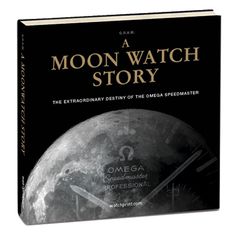 In the early 1960s, NASA realized that all its astronauts should be kitted out with officially tested and identical equipment. In 1964, it therefore undertook a series of rigorous tests in extreme conditions in order to select a chronograph watch. The only one that withstood this test was the Omega Speedmaster. Since March 1, 1965, it has remained part of NASA's official equipment. This book retraces the extraordinary history of a legendary and truly timeless chronograph. 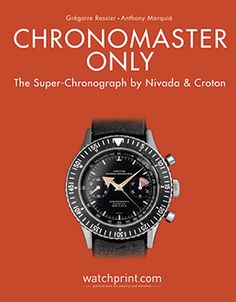 Chronomaster Aviator Sea Diver: this singular name belongs to one of the most original professional watches of the 1960s, combining an unparalleled number of functions with a timeless design. This book reveals the incredible diversity of the Chronomaster models. It is intended both as an initiation for connoisseurs of exceptional watches and as a reference guide for collectors. 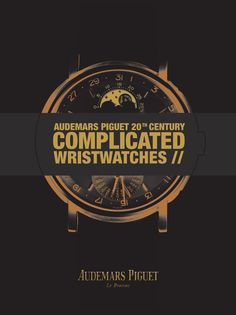 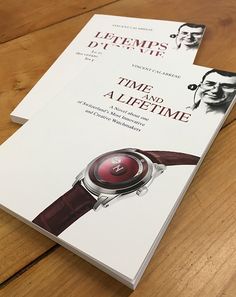 Time and a Lifetime, A Novel about Vincent Calabrese, one of Switzerland's Most Innovative and Creative Watchmakers 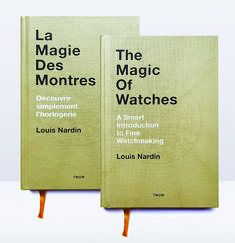 The Magic of Watches provides the essential knowledge to understanding and appreciating fine watches and watchmaking. 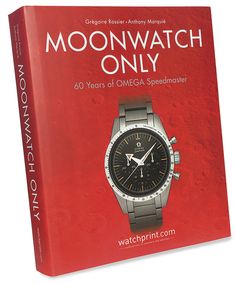 The Speedmaster is a timeless watch icon that has significantly evolved since its creation in 1957, a fact that sometimes makes it hard to identify certain models, particularly older ones. After several years of research and observation, the authors have created a technical, systematically and attractive book intended to become the reference work for this model. ISBN: 978-2-940506-17-0 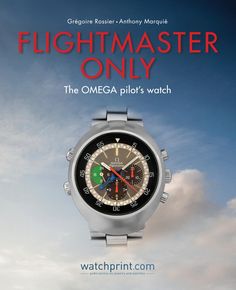 Flightmaster Only, The Omega pilot’s watch

The highly evocative Flightmaster name was first mentioned by OMEGA in 1956-57, but it was not until the late 1960s that it was used to designate an incomparable watch, initially intended for aircraft pilots. At the time, it was regarded as the watch...

Lavishly illustrated, The Beauty of Time contains a selection of nearly two hundred wonders—from mechanical and pendulum clocks to pocket and wristwatches. The timepieces are annotated by an expert horology historian and accompanied by a text that elucidates the cultural and artistic contexts in which they were created.

John Goldberger illustrates in this book what he considers to be the most interesting examples ever produced by the St. Imier company. Two hundred seventy examples, traced back through time thanks to painstaking research, with the collaboration of Longines Brand Heritage Department and of some of the most renowned collectors in the world, photographed to show the characteristics of the movement, case and dial of each example in the best possible way.