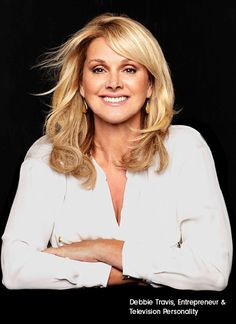 From Television to Tuscany: How Debbie Travis Landed her Dream Villa

Debbie Travis may be a household name to many, but she hasn’t always been the home renovation celebrity from Debbie Travis’ The Painted House. She strategically worked her way up from model to producer to a successful entrepreneur and hit TV host in Canada, Britain, and around the world. Not... 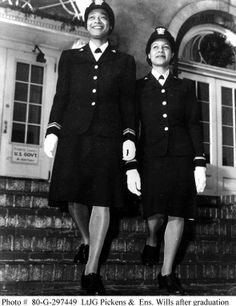 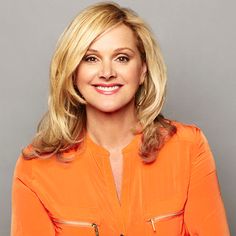 Debbie Travis’ Next Chapter: The Evolution of an Empire 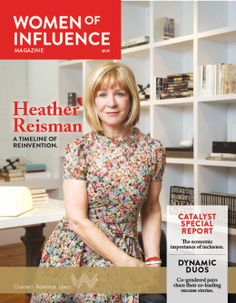 Heather Reisman: A Timeline of Reinvention

Her name is easily recognizable by the Canadian public from her popular “Heather’s Picks.” To the business world, Heather Reisman, Chair and CEO of Indigo Books, is not just the face of the company’s reading shortlists—she’s revolutionized the country’s... #canada #canadianbookindustry #CEO 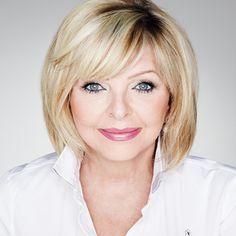 Refusing to listen to naysayers, Lise Waiter launched Lise Watier Cosmétiques over 40 years ago at the age of 22 and turned it into a global phenomenon. #Advice #CareerTips #CEO 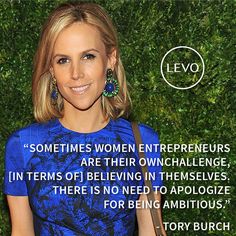 Listen to their words. 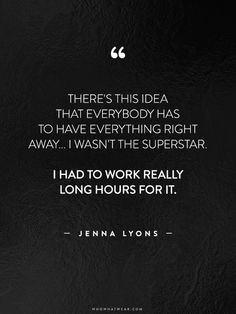 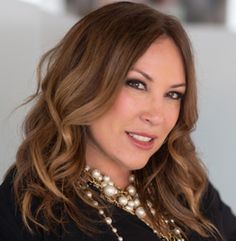 Carrie Kirkman on Clearing The Path To Personal Excellence

Carrie Kirkman, President of Jones Group Canada, shares her insights and advice on how to strive for personal and professional excellence. #CarrieKirkman #Inspirational #leadership 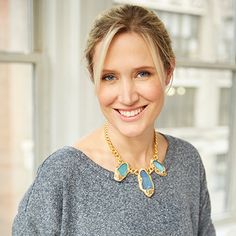 How Jane Francisco, past Editor-in-Chief of Chatelaine, Style at Home and Glow, got the call from New York City to land her dream job at Good Housekeeping. #JaneFrancisco #rolemodels #SuccessStories 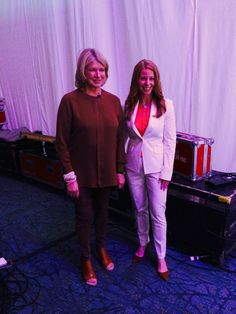 Our latest cover story - our time with #MarthaStewart #ArleneDickinson #AmandaLang and so many more...#leadership #inspiration #womenontop #entrepreneur #rolemodels #dreambig Check out the article on our website (link in bio) 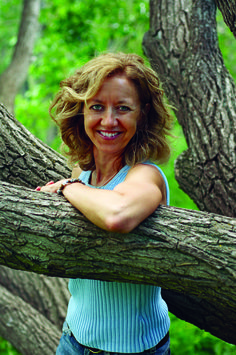 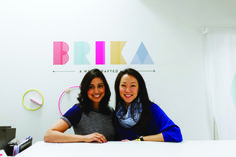 A Day In The Life of Digital Retail Entrepreneurs

A day in the life of online craft and storytelling enthusiasts, entrepreneurs Kena Paranjape and Jennifer Lee Koss, the Founders and CEOs of brika.com #digitalretail #Entrepreneurs 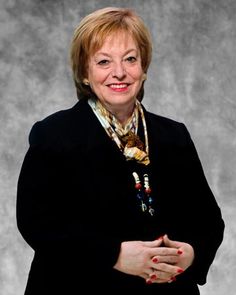 Margery Kraus- The Best Plan is No Plan 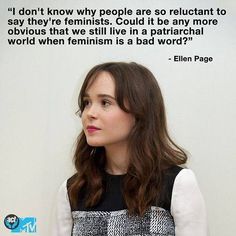 Emma Watson is best known for her role in the highly successful "Harry Potter" film series. Now the 24-year-old actress has taken on a new role as a @unitednations Women ambassador. Watson is no stranger to women's rights work having visited Bangladesh and Zambia where she promoted girls' education for several years. Learn more via The Telegraph.