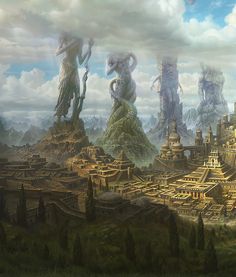 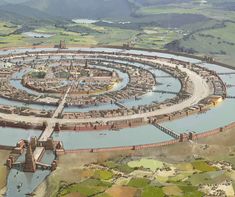 possible reconstruction of the city of Atlantis 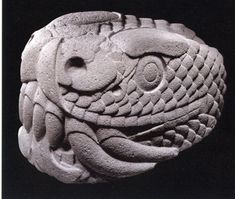 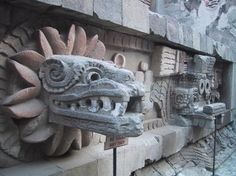 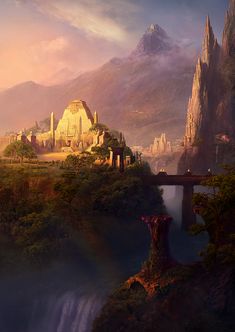 The Lost City of Atlantis

The city of Atlantis. Described by many as the most advanced of the human civilizations. Some believe that the city was destroyed by one of the greatest natural disasters known to men, while others believe that it was only Plato's imagination. The following article contains some facts, conceptual images and a video. Dream a little - check it out and let us know what YOU think. 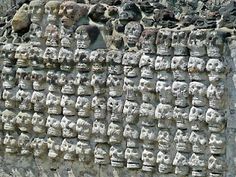 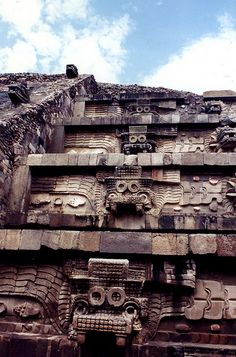 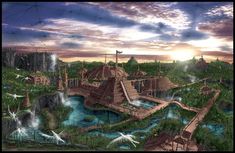 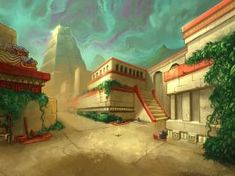 Conquistador by Madspeitersen on DeviantArt

First of all i wanted to create something that was very different from what ive showed soo far in here It should be an artpiece that where ruff and sket... Conquistador 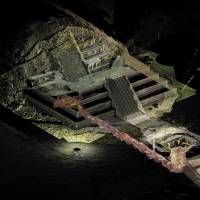 A Mexican archaeologist hunting for a royal tomb in a tunnel deep beneath a pre-Aztec pyramid has made a discovery that may have brought him a step closer:

willigula: “ Like Venice, the Aztec capital city of Tenochtitlán was built on a series of marshy islands, though it was located in a mountain basin rather than a lagoon. This hand-colored woodcut map... 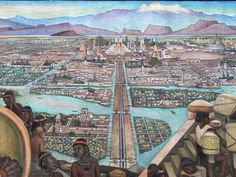 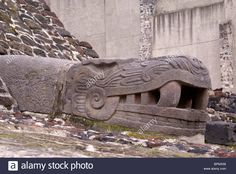 Tenochtitlan by artbyjts on DeviantArt

Explore the Indigenous peoples of the Americas collection - the favourite images chosen by Aztecatl13 on DeviantArt.